Walter Vail has a depth of experience in teaching, administering, playwriting and performing. He's written numerous plays, many of which have earned professional productions and won awards. He's spent over 20 years at Society Hill Playhouse in playwriting, dramaturgy and acting. Indeed, his writing is enriched by his time onstage as he's played more than 20 different roles. He also spent 15 years as a playwriting consultant and dramaturg at the Philadelphia Young Playwrights Program and six years as an actor, playwright and literary manager at Hedgerow Theatre Extended Company. Much of the rest of his professional life has been teaching English, drama, and in television production. 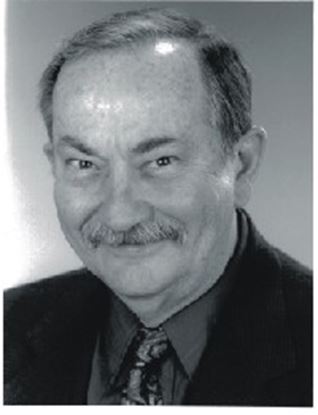 Christmas in Her Heart


Geraldine Pointer is a selfish woman whose materialism alienated both her husband and daughter. But years have passed, and something strange is happening to Geraldine. Although she never gives anything to anybody, her neighbors and friends are turning up with gifts and cards attributed to Geraldine, and in her own handwriting no less! First the cleaning lady receives a hundred dollar tip, then an old boyfriend gets a pure Italian silk tie, and finally the neighbor with the sick little boy gets money to help his recovery. Geraldine doesn't know what's going on... 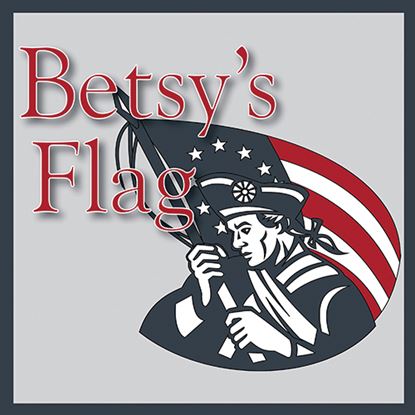 
Far from being a demure woman quietly sewing a flag, the epic life of Betsy Ross and her survival during the Revolutionary War and the British occupation of Philadelphia is brought vibrantly to life in this full-length play. It is a romantic story of heroism against the background of a great, world-shattering war for independence. The story is told through the eyes of John Claypoole, boyhood friend of Betsy's, in love with her from the start, who is also a soldier in Washington's army. Wounded at Germantown, John became a sailor and ended the war in the Briti...


The Empress of China learns about a wonderful bird in her garden and demands the bird perform that evening in court. When Miss Nightingale appears, everyone is disappointed by her drab, gray appearance. However, she makes up for it with her beautiful birdsong which even moves the Empress to tears. She decides to have a silver cage built, to keep the bird forever. Just then a gift is received from Japan -- a marvelous, jewel-studded mechanical bird which sings its own mechanical tune. With the attention on the new gift, Miss Nightingale steals away, back to th...