From laughter, to giggling, to crying, Sheila, a bride, tells how she left her future husband standing at the altar because of his name. (comedy)


A young lawyer has come to try to spring his/her client from the county jail. The client is a prim and proper older woman who has been charged with assault, malicious wounding, destruction of property, and even resisting arrest! And all at the church picnic!

A Lot Of Hooey


Helen is an older woman, clearly well-bred and wealthy. She recalls when women only had their name in the newspaper for their wedding or obituary - a bunch of hooey! She's gonna change that. She's dedicating all her money to improve coverage of women in the media! (drama)


Two tigers are in their cages backstage at the circus. The ANGRY TIGER is pacing nervously back and forth; the LAZY TIGER is taking things easy. The Angry Tiger is frustrated how he will have to jump through a hoop and balance on a ball. The Lazy Tiger reminds him he'll at least get a treat. The Angry Tiger decides it's time to get his own "treat."


A young couple is sitting on a blanket having a picnic. The woman spots a four-leaf clover. She's excited. He is not.


The internet makes everything easier, whether it’s staying connected with old friends, shopping, or breaking up with your significant other. But just because online breakups are easier doesn’t mean they’re a good idea. As seen in these eleven vignettes, the results can be awkward, unpredictable, and hilarious.


It appeared without warning on a Monday, its origins shrouded in mystery. A week later, it had vanished without a trace. But across the days between, it changed cafeteria life in ways that no one could have imagined. It was a microwave oven, so ancient and decrepit that some believed it to have come from an Egyptian pyramid. Now, in a series of hilarious monologues suitable for stage or online presentation by a gender-flexible cast of 1 to 18 performers …its story will finally be told. 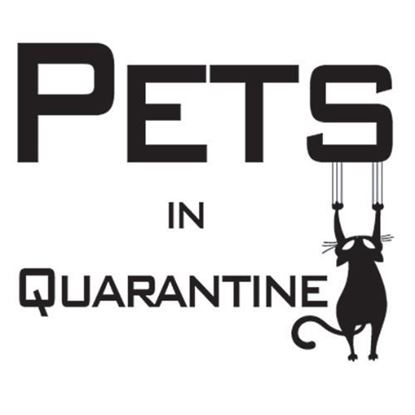 
It is the spring of 2020. Humans are staying home, practicing social distancing to slow the spread of the COVID-19 virus. The pets of these humans are confused. Their lives have been changed by the sudden constant presence of their human companions. Eight pets tell their stories of confinement. This play is designed to be performed online. Actors can portray the animals with their faces visible on conferencing software or choose an avatar image of the animal they are playing. This ten-minute comedy was written to be performed online.

Elves: Disaster in the Control Room


We are in the control room of Santa’s Elves on Christmas Eve—our view is exactly what Santa sees on his sleigh monitors. Santa is about to take off, and we are getting an inside look at how that happens from the control room monitors. Papa Elf is retiring next year after 108 years in charge. Spark is in the lead this year, and if all goes well, he/she will be the next Chief Elf. But a disaster awaits that just might cancel Christmas...

All the Things I Want to Say


Here is another monologue collection written by the ever-popular Dan Kehde who, because of his full-time work with teens in theatre, can give an honest voice to their thoughts and emotions. These serious, and at times, humorous monologues tell the stories of more than 20 teens and their struggles to cope with a variety issues. In "Will's Excuse," a student pens his own unique version of the "dog-ate-my-homework" excuse - a classic of which even Shakespeare would be proud! In "Notes From a Best Friend," a student faces feelings of grief and guilt after her bes...


There’s nothing like real, live storytellers to catch the imagination of youngsters. With these six tales, each told by a pair of storytellers, students can go on an enchanted voyage, whether they’re in a classroom, cafeteria or theatre. Let your young audiences, from kindergarten through 6th grade, connect, learn, and be entertained through these inventive scripts in one of the oldest forms of entertainment -- storytelling! Running from 6 to 12 minutes each, they include “The Cat, the Mouse and the Huge Pot of Cheese,” the Aesop tale of the two traditional e... 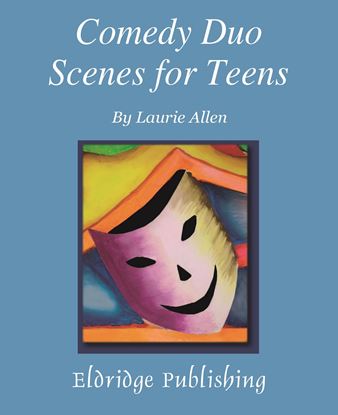 
This collection of humorous duets draw on everyday teen situations. Of the 25 comedy scenes, 9 are arranged for 1 male/1 female, while the rest are divided between 2 male actors and 2 female actors. Some titles include "A Close Call," "Stage Fright," "The Excuse," "A Big Baby," "The Assignment," "Ghost Stories," "The Zero," and many more. The scenes are short and manageable making them ideal for classrooms, auditions, and speech contests. Please contact the publisher for a reasonable royalty fee when the entire collection is used as an evening of entertainmen... 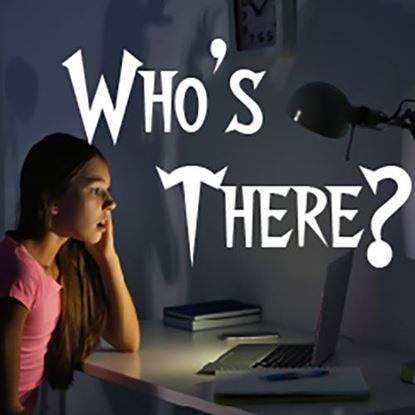 
Willow is home alone this evening. Growing more and more anxious she connects with her friends on video chat. Each friend begins to hear bumps, bangs, and thuds. Isn’t this how all horror films begin?

This show does not mention COVID-19 thus giving teens the opportunity to have a break from the pandemic.

* To order:  Under “BUY NOW” select Digital Download and then select 1 Printmaster Copy.  This allows you to distribute copies to your cast and crew.  O... 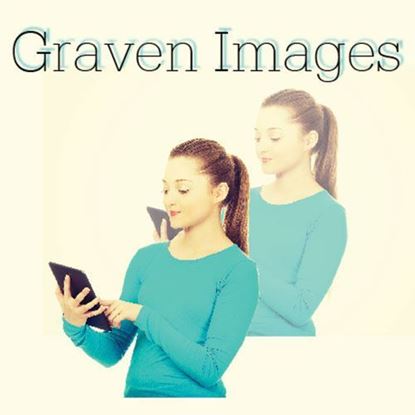 
An online public speaking class presents familiar educational challenges: students are disengaged, sleeping, doing last night’s homework, playing on their phones, etc.  However, today’s class adds a new complication: a break in the space-time continuum that forces the class to spend all of eternity in Zoom!

* To order:  Under “BUY NOW” select Digital Download and then select 1 Printmaster Copy.  This allows you to distribute copies to your cast and crew. One performance is...