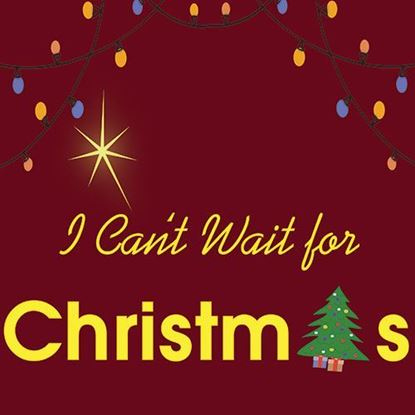 
David and Ashley Johnson and their six children are excited about the upcoming holidays singing gleefully “I Can’t Wait for Christmas.” But like most families today, they are over-extended and over-committed! That’s why on Christmas Eve they still need to hit the mall to shop for gifts, stop at a local tree lot to buy the perfect tree, and once home, dig out the old decorations for said tree -- and the rest of the house! The family is so consumed with all the last-minute secular preparations they ignore the most important reasons for the holiday, even when th...


Whispering Pines is a small, homey assistant living facility but for how long? On the death of the owner, the facility has passed to his daughter who is determined to unload this “albatross.” She has lined up buyers but there’s only one problem. Or really, six problems: the current residents. And together they agree they are not going out without a fight! Knowing that the new owner must find another facility to take them in, they come up with a plan. It’s an elaborate scheme that will ensure that no one else will accept them. So “Operation: Whispering Pines” ...


Amber has invited her whole family to her new home to have the "perfect family Christmas." She has decorated her house, carefully planned the meal, and even ironed her shoelaces! Once her brother, sister, parents, and curmudgeon of a grandfather show up, though, nothing goes right. When a last-minute accident prevents Amber from making Christmas dinner, it falls upon her kitchen-challenged siblings to take up the slack, with hilarious results. Just when the dinner can't get any worse, it ends up with a twist or two that makes it, indeed, the perfect family Ch...


Every month many look to their calendars and start counting down the days until the next holiday. But what about those who are working behind the scenes to make these holidays great? What about the everyday problems of Cupid, leprechauns, and the New Year's Baby? Do we ever stop to think about their needs? Their wants? No! And that's why they're on strike. Journey through the bizarre, strange, and riotously funny underbelly of the holiday world as the icons we all know and love go on strike in this comedy. See what happens when hunters try to shoot down Rudol...