Tracy Wells is an accomplished playwright who has published several plays for children and adults. Mrs. Wells has been involved in theatre for many years in acting and in production. She and her husband, Eric, reside in metro Detroit with their son and daughter. 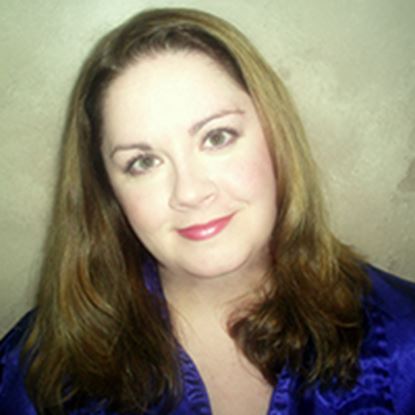