T. James Belich is an author and playwright who has written more than two dozen plays, which have seen hundreds of productions across the United States and around the world. A longtime actor, his favorite roles include Father Flynn in "Doubt, a Parable" and Sergeant Trotter in "The Mousetrap." He premiered his one-man physics show "Schrödinger's Cat Must Die!" at the Minnesota Fringe Festival. In addition to his career as a writer, James has a background in the sciences, having studied physics at Bethel University and the University of Minnesota. Outside of writing, he loves a good cup of tea, reading, and traveling. His favorite destinations include Great Britain, Italy, and Costa Rica. Originally from Saint Paul, MN, James lives in Florida with his wife and son. 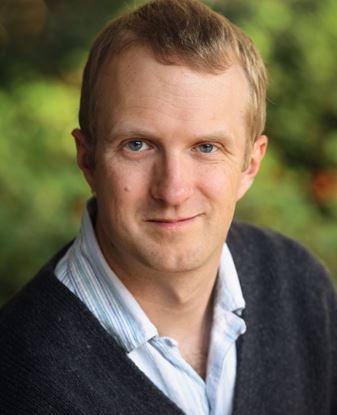 Princess and the Moon: A Fairy Tale


Princess Lizzy wants to be a knight. Bored with the usual duties of a princess, she dreams of fighting in tournaments, slaying dragons, and doing all the things that good knights do. For what Princess Lizzy desires above all else is to be special – one-of-a-kind, absolutely unique! And so on her sixteenth birthday she becomes a knight ... and is crushed to learn that she is not the first, but actually the ninety-sixth. Still determined to be special, Lizzy resolves for her quest to do the impossible: to go to the moon. She soon finds the magical Medallion of ...

The Mysterious Affair at Styles


With the Great War raging on the Continent, philanthropist Emily Inglethorp helps resettle war refugees in the English countryside. Among them is Hercule Poirot, formerly of the Belgian police and Arthur Hastings, a wounded soldier on leave. When Mrs. Inglethorp is murdered, Poirot must use his “little grey cells” to unravel the motives of the enigmatic husband, the cash-strapped stepson, the poison expert, and the rest of the household, lest his benefactor’s killer escape justice. Poirot and Hastings join forces for their very first case in this new adaptati...