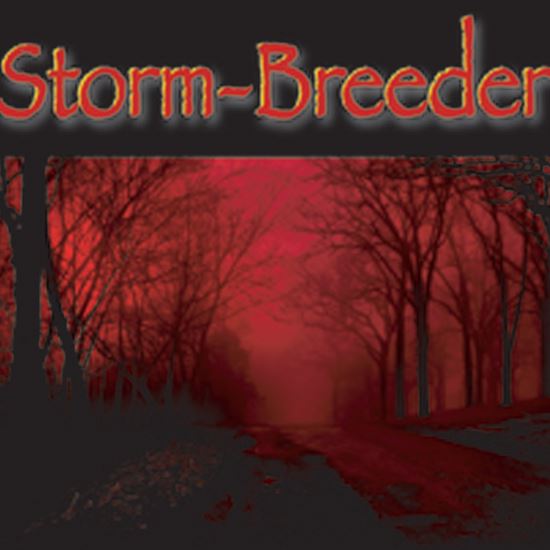 Adapted from the story "Peter Rugg, the Missing Man" by William Austin. This play tells the story of the phantom coachman Peter Rugg, a man doomed forever to race along the roads to Boston but never to arrive there. Overtaken by a fit of rage while traveling during a stormy night, Bostonite Peter Rugg made a dangerous promise: "Let the storm increase! I will see home tonight in spite of the tempest, or may I never see home again!" He never arrived in Boston. Now his ghost rides the roads leading to and from that city, and he always brings behind him the ferocious storm he sought to defy. Pity the man or woman who blocks his path, for he will not be stopped! The original nineteenth-century story has been split into seven narratives. Each speaker adds a personal dimension to the legend, including one from Rugg himself. The narratives may be delivered sequentially or in a fragmented, stream-of-consciousness fashion to heighten the chill factor.

A.: I first read "Peter Rugg, the Missing Man" when I was eight years old. The idea of a ghost who remains very human captivated me. (I told my own version of this story to friends during sleepovers.) I never thought about adapting the tale for the stage until a few students in an American Literature class challenged me to produce a popular story from the nineteenth century by someone other than Hawthorne, Irving, Melville, or Poe. I immediately thought of William Austin's story. I transformed the tale into a series of monologues so that students could easily perform the piece.

A. I am fond of Matthew Trilby's account. He performs his job, but he immediately relaxes his diligence when matters fall beyond his purview. His pragmatism tickles me. The phantom on the bridge also links this story to the conclusion of "The Legend of Sleepy Hollow," but Peter Rugg is not deterred by running water.

Q.: WHAT WAS THE MOST DIFFICULT PART IN CREATING THIS DRAMATIZATION?

A.: Except for Jonathan Dunwell and Peter Rugg, nobody in Austin's short story possesses powerful character presence. I had to reshape Dunwell's candid reports into character-driven accounts with carefully considered back stories. Also, I often simplified language to make the stories more conversational.

A.: I have created two organizational methods for this show. The monologues may be delivered sequentially or in an overlapping fashion. When the speeches are delivered sequentially, there is a natural build to Peter Rugg's closing words the effect is like the gradual rise and break of a storm. When the accounts are delivered in a piecemeal manner, the intensity of the performance is raised. The audience members experience the jerkiness and sensory confusion that accompany a carriage ride down a dirt-and-stone highway.

A.: My students have immensely enjoyed performing this piece during class. For teaching purposes, "Storm-Breeder" nicely demonstrates the principles behind modern polyphonic technique and grants students insight into the work of a worthy author who has been overshadowed by the figures of literary giants.