Brian Billings is a professor of English and Creative Writing specializing in libretti. His written and performed numerous musicals and many children’s shows. One of them, "Adventures With Pinocchio," is also published by Eldridge. He has served as a reading editor for "Iron Horse Literary Review" and as a managing editor for "BordeRevolución." He has also performed freelance work as an actor, a composer, a librettist, a lyricist, a storyteller, and a transcriber. 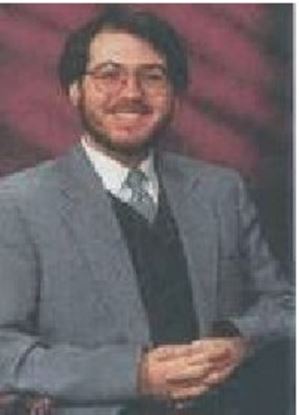 
Adapted from the story "Peter Rugg, the Missing Man" by William Austin. This play tells the story of the phantom coachman Peter Rugg, a man doomed forever to race along the roads to Boston but never to arrive there. Overtaken by a fit of rage while traveling during a stormy night, Bostonite Peter Rugg made a dangerous promise: "Let the storm increase! I will see home tonight in spite of the tempest, or may I never see home again!" He never arrived in Boston. Now his ghost rides the roads leading to and from that city, and he always brings behind him the feroc...