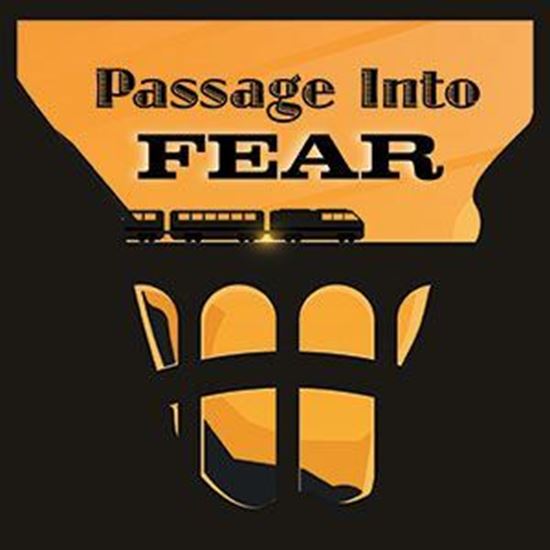 It is 1917, and three years into the worst war anyone has ever seen.  Kate, a young American woman, is approached by an elderly dowager, Mrs. Lillian Merriweather, as they board a transcontinental train from Venice, Italy to Zurich, Switzerland.  Mrs. Merriweather insists she knows of a sinister plot—with vast international repercussions— involving the other passengers. She tasks Kate with ensuring the authorities receive a secret message if she is unable to deliver it herself. When she promptly disappears, Kate teams up with Ida, a young war orphan. Together they work against time to discover and thwart the plan. Whom can they trust and who is involved? The other passengers include an Austrian doctor hiding an immense secret, a ruthless German countess, a Member of Parliament and his wife, and Spanish gypsies. The solution to Miss Merriweather's disappearance ultimately has its roots in understanding the very causes and history of the war itself.

Working on an article about World War I for a San Diego newspaper, I was surprised to discover how little most people -- myself included -- knew about "The Great War." Knowing that the 100 year centenary of the war was coming up, I decided to wed that goal with my own love of the Agatha Christie/Alfred Hitchcock-style mystery genre.

Probably the love story between the American dilettante, Kate Hedley, and Ida, the little girl Kate meets on the train. Kate is on a final fling across Europe before heading back to the States to be married per her family's wishes. A WWI war orphan, Ida has been placed on the train to be placed in an orphanage in her home town of Liège, Belgium -- coincidentally the location of devastating German zeppelin attacks at the start of the war. I love the moments when their completely different worlds come together and the two realize each has something vital and wonderful to offer the other.

Yes! Almost every character was inspired by someone I know or have known. Many came out of my own observations of some of the best actors working in the So Cal area theatre and film scenes.

The part of Gefahr, for example, was born one evening when I happened to observe an actor cutting up backstage during another show I was directing. To my astonishment, he was doing a character that could not be more diametrically opposed to the one I had always seen him play. I was completely knocked out and immediately inspired to write a character (which became Gefahr, played originally by John Aviles) that presented to the audience the stunning range I witnessed that evening.

Another example was the part of Esmeralda, a Romanian gypsy who moved to America and became a professor of Romani studies. Esmeralda was inspired by my wife, Marsi, a talented actor. In the very early stages of planning the play, I asked Marsi what kind of role she'd like to take on. We both thought about that for a while, but one look at all the colorful bohemian clothing, necklaces, and other jewelry in her closet was all the inspiration we needed to come up with Esmeralda. The part of Esmeralda became one of the show's biggest surprises, providing a refreshing diversion from what we think is the direction of the play.

To teach people about the causes and effects of WWI while also entertaining them.

If your group decides to include "Passage Into Fear" in your upcoming season, I sincerely hope you have as much fun producing it as I did bringing it to life. I will be available to you for consultation, if you wish.

"Passage Into Fear" is a rare treat, an artistic work that deftly manages to be educative -- in "Passage's" case, presenting the causes and effects of the Great War -- while being a thoroughly entertaining mystery thriller/comedy at the same time.

With the entire world now and for the near future memorializing the hundred year anniversary of WWI, "Passage Into Fear" could not be a more timely choice for your upcoming season.