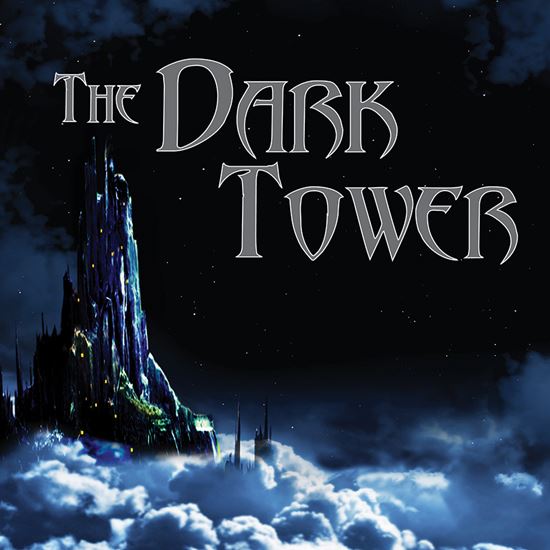 Adapted By Bobby Keniston from Robert Browning's poem and Thornton Wilder’s playlet, “Childe Roland to the Dark Tower Came.” Roland, a warrior and perhaps the son of a king, has reached the Dark Tower. After years of eschewing death, he seeks nothing but sweet release after lifetimes of wandering the Earth. At the Dark Tower, he is confronted by Three Sisters, each in her own window. While the Amber Sister taunts him, and the Silent Sister pities him, the Dark Sister encourages him to release his burdens by sharing his life story. As Roland travels through his memories, we meet classic characters such as Merlin and Nimue (the Lady of the Lake), as well as his wife, friends, and family that Roland has lost to the Dark Tower. Told in lyrical language and staged simply with theatricality, this adaptation traces the story back to its original roots, incorporating elements of the Arthurian legends, giving a depth and completeness to the tale that has never been seen before.

A: I have always been a fan of the poem, “Childe Roland to the Dark Tower Came” by Robert Browning. The imagery is so vivid. When I did research about the origin of Roland and the Dark Tower (perhaps as a Maine boy, like Stephen King, I have a natural curiosity about all things Dark Tower!), I was fascinated to learn that the old nursery tale had some links to Arthurian legends, which I also love. It seemed natural for me to try to write a very “complete,” almost “ultimate” version of Roland at the Dark Tower.

A: I would have to say that I love the scene with Oliver, a king to whom Roland is an advisor. He is so arrogant and unaware of his insensitivity, but yet so confident and in-charge. Of course, I also love the scenes with Nimue, better known as “The Lady of the Lake.”

A: Many of the characters are directly from the old tale of Childe Roland. I have played with them a bit, of course. The Sisters at the Dark Tower are based on Thorton Wilder's playlet “Childe Roland to the Dark Tower Came,” though I added a sister, and gave them slightly different personalities. Characters such as Susannah, Cuthbert, Ellen, and Young Wart (who is a play on the young King Arthur from “The Once and Future King”), are from my imagination.

A: To write a definitive “Dark Tower” story, of course. However, I also wanted to address the issue of immortality--- is it worth it to be immortal? It's not an easy question, but the hero of this show has definitely come to crave the release after ages alive.

A: This is a challenging piece, but also very simple to stage. I believe it is a great opportunity to learn about deep character development, and playing with heightened language. This is a play that can be as visually arresting with creative lighting and a simple set, as it is (hopefully), emotionally arresting with its characters and dialogue.