Dan D'Amario has been writing award-winning plays since early this century. He has been a finalist in the McLaren Memorial Comedy Play Writing Competition each year since 2002 winning the full-length division in 2003 with “Real Close to Broadway.” Born and reared in the Northeast, Dan, a systems analyst, and his wife Linda, spent seven years in Georgia before moving to Oregon. 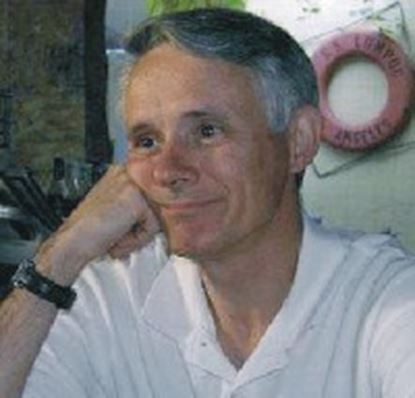 
Pat White and Pat Gray have come to the local television set of Rise and Shine, a morning news/entertainment show, to tape a public service announcement for their groups' national convention of crocheters, called the Happy Hookers. When an accident knocks the young, ambitious and somewhat egotistical news anchors out of commission just after the show begins, the two elderly Pats are called on as emergency replacements. Laughs abound as they struggle to read the news, discuss their passion for hooking, and deal with the two anchors whose inhibitions have been ... 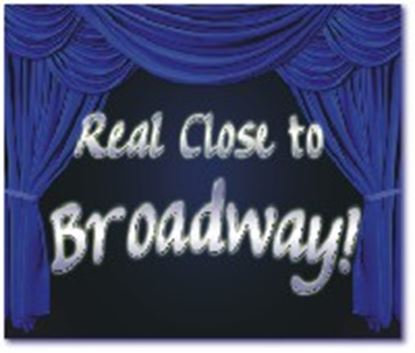 
The Midville Community Theatre is financially strapped again! Big Earl, the director, and Bitsy, a longtime volunteer, agree they must find a hit play from the annual contest entries to fund their upcoming season. This year’s finalists include plays from a New Yorker with a big-city attitude; a nerdy, first-time playwright from Wisconsin; and a nameless but supposedly famous published playwright. But there are problems: the elderly Carlsson sisters, with their infamous hot tub history, are on the final judging committee again, and Juleelee, the mayor’s daught...