Carl L. Williams is a Houston playwright whose full-length and one-act plays have won numerous national playwriting competitions. "When Bullfrogs Sing Opera" won the 2001 McLaren Memorial Comedy Play Writing Competition at the Midland (TX) Community Theater. "Coming Back to Jersey" won the 2007 New Play Competition at Brevard (NC) Little Theatre. His plays have been produced around the country, including off-off-Broadway. He is also the author of a Western novel titled "Fool's Play." Texas Nonprofit Theatres has inducted Carl into its Texas Playwriting Hall of Fame, and he is a member of The Dramatists Guild of America. 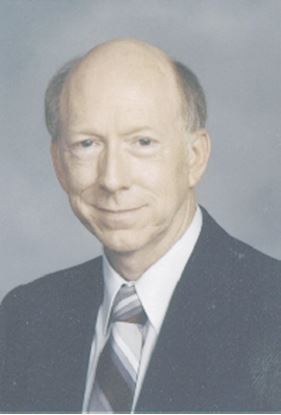 The Widow in Mink


Margaret Osgood, a sweet, quiet woman who is somewhat oblivious to details, is now shocked to find herself a recent widow and quite wealthy. She tries to adjust to her new life, first by buying herself a mink coat, a long-awaited extravagance, and joining the Wandering Widows’ Club where she makes good friends and creates a new social life. She soon finds herself pursued by Charlie, her late husband’s business partner, who questions her desire to donate much of her new-found money to charity. Is he just concerned about her financial future or is he more inter...

Coming Back to Jersey 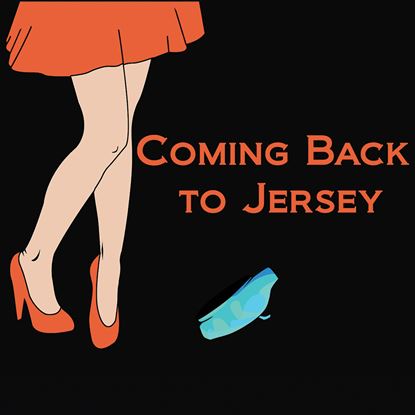 
Howard, a middle-aged tailor, indulges in daydreams to escape his humdrum existence. Norma, his suspicious wife, believes he is fantasizing about Dorothy, a sexy widow friend, so she comes up with a scheme to have Dorothy passionately flirt with Howard to test his fidelity. But Norma's plan backfires when Howard retaliates by conniving with Dorothy to turn the trick around. Soon Norma is threatening divorce and conspiring with a widower in a romantic charade to make Howard jealous. When the mixed-up couples are spotted having intimate dinners for two by Howar...

It's All an Act


Here's a delicious trio of short plays about the theatre.

In "Must the Show Go On?" (3 m, 1 w) everything goes wrong on opening night. The four actors persevere despite a drunk in the tech booth, a "costume failure," a prop gun that doesn't fire and a sneezing corpse!


Here is a sweet comedy featuring a social-climbing sister who tries to keep her visiting country sister from embarrassing her among her new society friends. Meet Millicent and Coreen – two girls who grew up in Bullfrog Waller. Millicent is now a big-city snob. Her sister, Coreen, on the other hand, chose to stay in the country…until now! How can Millicent keep her embarrassing past a secret when Coreen, as country as cornbread and grits, shows up spouting her backwoods sentiments to everyone at Millicent's party? Frantic, Millicent decides to pass Coreen off ...

Christmas With a Twist


Too much sugar this Christmas season? This trio of 10-minute plays provides the perfect antidote, a fun and funny twist to the holiday season. In "Another Turn of the Scrooge," (3 m) the old curmudgeon we all know and love pays the price for his first good deed as his life takes yet another Christmas turn. In the second play, "The Man Who Shot Santa Claus," (2 m, 1 w) a man on trial for killing Santa Claus is defended by a slick lawyer, who argues that Santa had it coming! In the final play, "Gift of the Magi - The Untold Story," (1 m, 1 w) reality sets in ju...

Girl in the Tutu


Here's a fast-moving, fun-filled play that mixes melodramatics with show business. Sonny Nuggett, a young, handsome theatre student (the hero, of course!) tries to assemble a dance act to save his parents' failing restaurant in the Gold Country of Old Californy. Col. Questus Quantrell, a shady showman with hypnotic powers, appears with three clumsy dancing girls. He schemes to take over the café by plotting murder and cheating two old prospectors, Pa and his old partner, Fred, out of their newly re-found "lost" goldmine. Fred is the father of Cora, a beautifu... 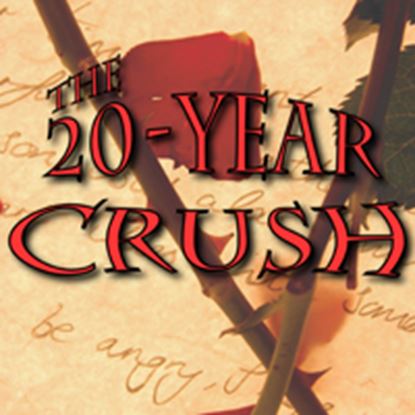 
Martie's idyllic memories of a poet from her college years rise again when he reappears, willing and able to continue the romance. Her regular-guy husband, who'd rather bowl than read poetry, seems a poor match against the dashing, artistic Brook Oliphant. Martie's best friend Janice, who also knew the suave poet when he was a teaching assistant, is drawn to Brook again as well, especially now that she is recently divorced. Suddenly, their nostalgic used-to-be's contend with the ordinary here-and-now -- until the women meet one of the professor's current stud...