Will Jefferies was born outside of Los Angeles and was “discovered” as a child actor and model while his parents were strolling along in a mall. After his brief stint in Hollywood, Will moved with his parents to Henderson, Nevada where he spent the remainder of his childhood. Only performing in church plays and one musical in high school his senior year, Will’s real interest in the theatre took hold his freshman year of college in Idaho, thanks to a roommate who convinced him to run a spotlight for a college production. After serving a full time mission abroad for his church, Will resumed his theatre studies and began acting in various roles in college and at a summer stock theatre in Montana. Having fallen in love with the beauty of that area of the country, Will took an opportunity to continue an abandoned summer stock dinner theatre and has been involved with productions there as a director and designer for twelve seasons. Will hopes to continue to broaden his theatrical experience by writing, teaching, and taking other opportunities to direct and perform. Will’s makes his home with his wife and three children. 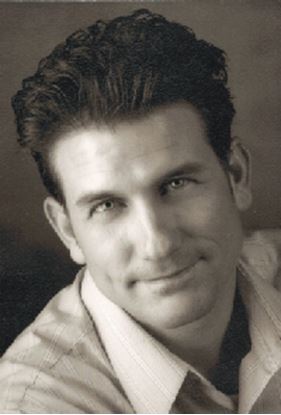 Trouble Across the Pond

Melodrama by Will Jefferies


What happens when two villains in a melodrama meet? The action begins when an English Vicar returns home from doing missionary work in America. Unbeknownst to him, he has brought back a map to a thriving gold mine in California. The Vicar is followed across the pond by the villainous Bart Lovelace and his accomplices who are trying to find the map. Meanwhile, an English villain, Agamore Primrose, has been courting one of the Vicar’s lovely daughters in hopes of gaining a small but handsome inheritance should the Vicar succumb to an untimely accident. During t...