Will Huddleston is an actor, director and playwright who lives with his family in San Francisco. His experience includes work with five different Shakespeare festivals, including six years with the Oregon Shakespeare Festival as both an actor and Resident Director. He has worked as a professional actor at the American Conservatory Theatre, the San Jose Repertory Theatre, and the Intiman Theatre Company among others. Currently, Mr. Huddleston is Resident Director with the California Theatre Center. He has written numerous plays including adaptations of THE JUNGLE BOOK, and GULLIVER’S TRAVELS, along with free-wheeling adaptations of LYSISTRATA and THE BIRDS by Aristophanes. Original plays include THE ADVENTURES OF PERSEUS, A NEW AGE IS DAWNING (a Ragtime Play), THE JOURNEY OF LEWIS AND CLARK, THE KABUKI WIZARD OF OZ, and AMELIA EARHART. These plays have been seen in productions at the Commonweal Theatre in Minnesota, the Seattle Children's Theatre, South Coast Rep, the Honolulu Theatre for Youth, the Alaska Youth Theatre, and at schools and theatre programs for young people across the United States. 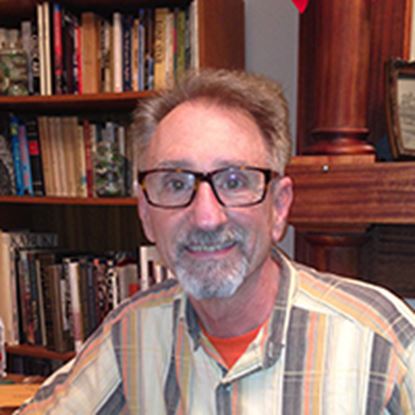 Drama by Will Huddleston


The early history of flight, alcoholism, the pressure of fame, dreams failed and fulfilled, and the never-ending need for courage are the themes of this play. It’s 1932 and Amelia Earhart is on her first great flight: a solo across the Atlantic. Her tiny cockpit becomes filled with specters of memory as she relives fragments of her life, fragments which challenge her right to fame and her ability as a pilot. Scenes flow seamlessly as she interacts with her family, including her alcoholic father, with other flyers, and finally with millionaire publisher George...

The Adventures of Perseus

Classic Greek Mythology by Will Huddleston


In pageant, verse and fearsome argument the gods on Olympus set the great Perseus myth in motion. When the Oracle tells the human king, Acrisius, that his grandson will kill him, the old miser locks his daughter, Danae, up in a tower guarded by fearsome dogs. Zeus comes to her and devours the dogs and soon Perseus is born. Acrisius locks mother and baby in a chest and sets it afloat on the sea. The gods see the chest safely to the isle of Seriphos where Perseus grows into a local hero. The jealous king sends him on an impossible quest: to bring in the head of...

Folklore by Will Huddleston


Four spellbinding stories from Native American lore. In the first, the Raven, great trickster bird of all the Northwest Native American tribes, creates the world and the creatures in it. When Man complains about the darkness Raven fills the sky with the sun, the moon and the stars. Soon the new inventions are stolen by the greedy Ganuk. Raven turns himself into Ganuk's infant grandson to return the lights to the sky. In the second story, Raven disintegrates a giant, blood-thirsty cannibal into all the mosquitoes of the world. In the third story Raven's tragic...

Drama by Will Huddleston 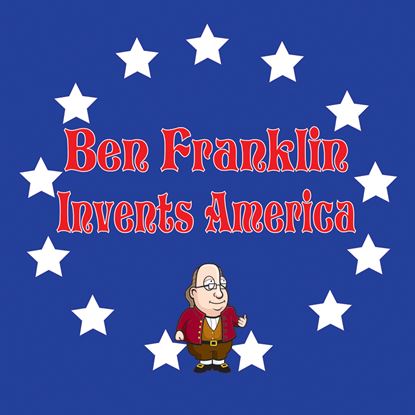 
Ben Franklin has gathered his apprentices together to make a play that is the story of his life and how it parallels the beginning of a new country. The apprentices are inexperienced but very eager. One will get to play Ben as a boy, “Little Ben”; another will be the young and daring “Middle Ben.” And of course, “Big Ben” will be played by Ben himself, who will also take a few other juicy roles! The great moments of his life are enacted including the creation of “Silence Dogood,” a wildly popular fictional female letter-writer who mocks all of society and ste...