Sonoma White and the Seven Dolts


Humor abounds in this bubbly, high-spirited one-act version of the classic fairy tale. Meet Sonoma White (Snow's cousin), the seven dolts (no relation to the dwarves), a wicked queen who still isn't the most beautiful (even with 49 face-lifts), and an aging magic mirror which is hard of hearing. After the wicked queen bops Sonoma on the head with a MacIntosh (that's apple, not computer), Sonoma is rescued by the dolts, Sloppy, Crabby, Silly, Sneaky, Wimpy, Smelly, and Spam. Even though Sonoma is one of those irritatingly upbeat people, the dolts soon fall in ...


Here are two short, funny but gentle plays that are just right for very young audiences. The first, "Wishing You Were Here" (1 m, 9 w), is a tender story about a young fairy, still in training, who gives a little girl everything she wishes for. The trouble is, when the wishes come true, they don't create the ending the girl or the fairy thought they would. In "The Slumber Party" (3 m, 5 w), a group of girls are confiding their secret hopes and crushes - until some "ghosts" burst in. Brothers can be such a pain! Together both plays run a total of about 30 minu... 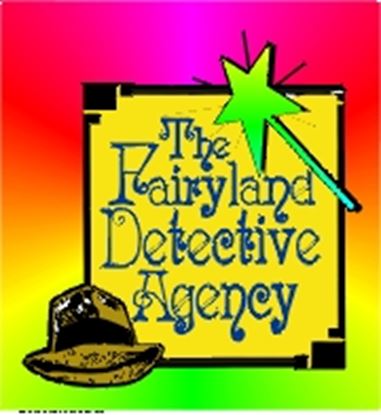 
Jack Sprat is a peeper, a gumshoe, a bloodhound for rent, a freelance flatfoot, a man on the case, a hired nose -- a detective, actually, and the only detective in Fairyland. So when femme fatale Red Riding Hood hires him to find Grandma, he knows something is up (well, actually his secretary Tinkerbell figures it out first). Red has teamed up with Prince Charming in order to trick Jack into learning the password for the fairy godmother's magic wand. In the end, Jack figures it all out with the help of his friends, Mr. X, really Rumpelstiltskin; Humpty Dumpty...