When Troy is not writing plays, he teaches math at a juvenile detention center in Florida. He received an acting scholarship out of high school and has participated in over thirty shows since. He began writing several years ago with a full-length farce titled, “Name That Murder,” which was produced in Canada and was later published. Next he wrote a one act, “Mourning Calls,” which won the Geneva Theatre Guild’s 2007 Playwright/Playreading contest and was subsequently published and has been produced on three continents. “Dyin’ Free” is Troy’s third finished work. This drama was a finalist at the 2007 Florida Playwrights Competition and as a result received a staged reading in July, 2008 at the Back Door Theatre in Gulfport, FL. “Dyin’ Free” was one of three finalists at the 2008 Valencia Playwriting Competition. The play also won a competition hosted by “notechtheatre.com” and as a result was fully produced at Indian River Community College. That production was entered into the American College Theatre Festival where Dr. Crosby Hunt from Middle Tennessee State University gave it a glowing review. 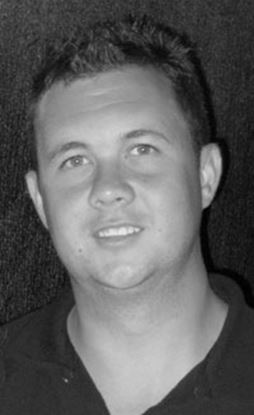 
Cole, a slave, struggles with the prospect of escaping--the personal struggles and danger it would mean for his family. Escape would also mean forgoing all the trust and faith his “owner,” Mr. Jones, had invested in Cole. After much thought, and arguing with his wife, Cole agrees that an opportunity for freedom is worth sacrificing his fairly contented life as a slave. Their plan of escape, however, is found out. Cole must come face to face with Mr. Jones and suffer the consequences. The cost is great. The slave gives his life for individual freedom. The slav...