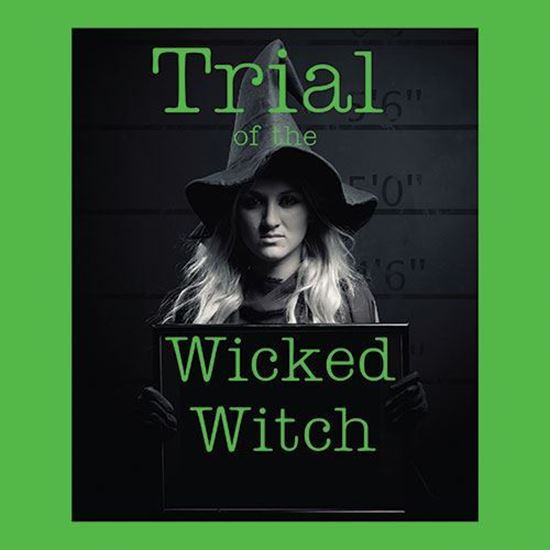 Trial of the Wicked Witch

The Wicked Witch has finally been caught and hauled into the Court of Once Upon a Time to stand trial. She's accused of casting a spell on Sleeping Beauty, attempting to poison Snow White, kidnapping Rapunzel, and trying to eat Hansel. Red Riding Hood heads up the prosecution with the Evil Stepmother of Cinderella fame serving as the defense attorney. The Three Little Pigs act as bailiffs, while Jack the Giant Killer is the guard. The judge? None other than the Fairy Godmother. The Wicked Witch's alleged victims are witnesses for the prosecution, along with the ever-popular Prince Charming. However, rigorous cross-examinations by the Evil Stepmother poke holes in many of their stories. Not to be outdone, Red has a field day tearing up the testimony of the witnesses for the defense who include the Gingerbread Man, Rumpelstiltskin, the ugly stepsisters, and the most dangerous of all, the Big Bad Wolf. The "Trial of the Wicked Witch" is a fresh, sassy take on the old folk tales, turning them on their heads. The best part is that the audience is the jury and gets to decide the outcome of the trial.

TRIAL OF THE WICKED WITCH:

A: I’ve always loved taking well-known works and giving them a new twist. Particularly fun is turning fairy tale characters on their heads and updating their language and attitudes. A trial provides a nice frame for lots of characters.

A: I particularly like the interaction between the three little pigs. They each have a special quirk and that leads to a lot of funny bickering.

A: The character names are all familiar from childhood folk tales. However, their characterizations have come from kids I’ve had in school, people I’ve known, and some as complete reversals of their traditional character.