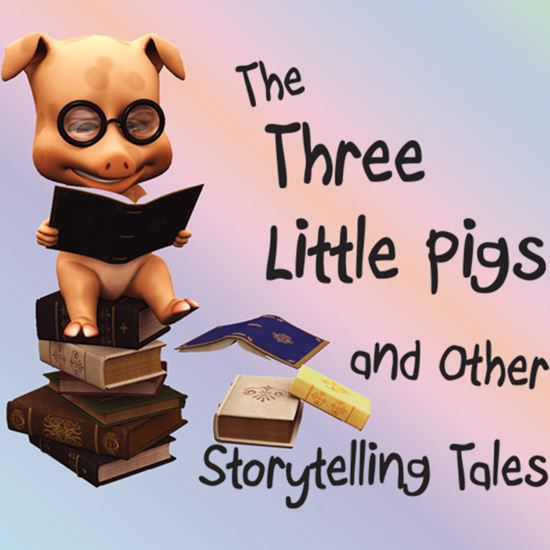 There’s nothing like real, live storytellers to catch the imagination of youngsters. With these six tales, each told by a pair of storytellers, students can go on an enchanted voyage, whether they’re in a classroom, cafeteria or theatre. Let your young audiences, from kindergarten through 6th grade, connect, learn, and be entertained through these inventive scripts in one of the oldest forms of entertainment -- storytelling! Running from 6 to 12 minutes each, they include “The Cat, the Mouse and the Huge Pot of Cheese,” the Aesop tale of the two traditional enemies who work together; “Finn McCool and the Cucullin,” an Irish folk tale about a giant and the peasant woman who outsmarts him; and “Why the Oceans Are Filled With Fish,” adapted from a tale by Leonardo da Vinci. The three other titles include “The Forever Snowflake,” an original Christmas story about the magic of wishes; “The Wonderfully Colored Dragon,” about a dragon who loses his ability to breathe fire; and “The Three Little Pigs,” the all-time favorite!

TALKS ABOUT HIS STORYTELLING TALES

Q:WHAT INSPIRED YOU TO WRITE THESE PLAYS?

A: My friend Melody Robb and I decided we’d some storytelling for birthday parties and the like, and created an organization called Stories ‘n’ Stuff. It took over our lives: In three years, we performed more than 400 times at schools, libraries, street festivals, theatres, on radio and television (and, finally, at birthday parties), and put seven hours of stories into our repertoire, including many of those included in this volume.

Q: HOW DID YOU DECIDE WHICH STORIES TO INCLUDE?

A: We wanted a mix of fairy tales (both in classic and modernized versions), folk tales and original stories. We also wanted stories that were short enough that three or more could be told in one sitting, even for audiences as young as five or six. And we wanted stories that avoided traditional male/female roles, in order to enable kids to identify with strong characters of both genders.

A: “The Wonderfully Colored Dragon.” I wrote it specifically for Melody and her daughter, Kimberly (for whom the Dragon is named).

Q: WHAT DID YOU TRY TO ACHIEVE WITH THIS WORK?

A: Melody and I were both actors, and we wanted to create a distinctive way to tell stories that was neither traditional storytelling nor theatre. We called it “dramatic storytelling.” It was a way to tell the stories through the characters’ words, as you’d do in a play, with just enough narration to make everything clear.