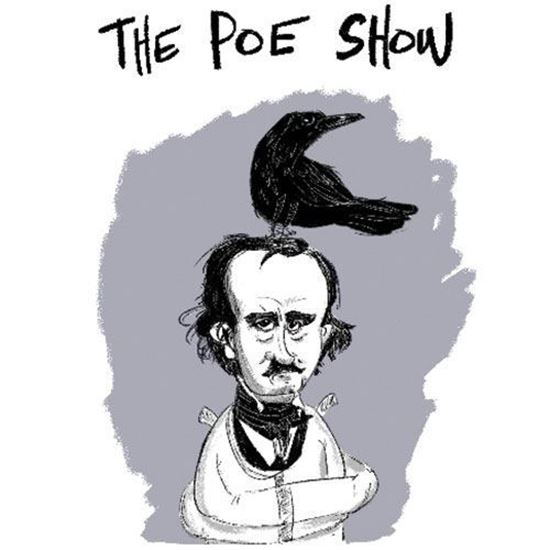 What could go wrong when a group of patients at the Sunnyvale Insane Asylum decide to put on an evening of Edgar Allan Poe works for the public? A lot. With tongue-in-cheek comedy, and a host of kooky characters, this wild romp provides a uniquely theatrical take on such Poe classics as “The Tell-Tale Heart,” “The Raven,” and many more. Beware, though, there are surprises within, and things may not always be what they seem. Muhahaha! Running time: 60 minutes

I’ve always liked Poe, even as a kid. I wanted to find a fresh, fun angle to adapt some of his short stories. When the insane asylum idea came to me, I knew I had something. It allowed me a way to dramatize these stories within an original, and modern, context. From there I was able to create a premise that would create a play-within-a-play dynamic that I thought would be exciting and appealing to a lot of theaters and schools.

Without giving too much away, I really like the twist at the end. It’s unexpected and it also makes the play itself a kind of Poe-esque story on its own.

I’m relieved to report that NONE of the characters are based on people I know. I tried to create characters who were a little spooky and odd, but not so dark as to weigh down the light-hearted, comedic core of the play.

To find an original way to make Poe accessible and exciting (and even funny) to a variety of different audiences and ages.

Do you have anything else to say?

I hope people have as much fun seeing it and performing it as I did writing it!