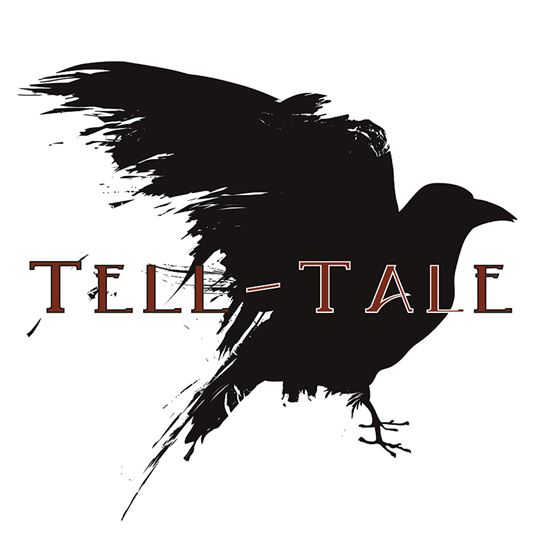 TELL-TALE is loosely based on the life and death of Edgar Allan Poe. It is, in essence, Poe’s last confession. It takes place in the Baltimore hospital where he lies in a delirium before his death. Poe is forced to look at his life, his mistakes, his outrageous behaviors, and, in the end, he must try to find peace. This peace in death comes by way of the only peace he had in life -- telling a story. Poe starts his story by casting himself as the dashing, tragic hero, but as the play progresses, his own memories slip from his control, turning on him and forcing him to face his life as it was, and not how he wishes it had been. Facing his life honestly, at last, Poe can find peace and resolution in death. This play, in free verse, runs 90 minutes not including intermission. Premiered at the Forest Roberts Theatre in Marquette, Michigan with a cast and crew from Northern Michigan University. Winner of the Mildred and Albert Panowski Playwriting Competition

From the Editor: Of all the many Poe adaptations we carry, we’ve never really gotten to know the man behind the stories. This play fulfills that absence beautifully! It brings to light this complex artist, a man whose life encompassed both the height of popular success and the depth tragic loss. Yet, far more than just a standard play, "Tell-Tale" has a fluidity that keeps the audience completely engaged. We were entranced and think many others will be as well.

A: My father was a high school English teacher. He introduced me to the classics early on, and did so in a really understandable way: “The Raven,” for example, is a pretty good tracing of an anxiety attack. Poe was unique in the American Literature I studied growing up, in that the idea of the person of Poe (the archetypal brooding poet) was as compelling to people as his work. The number of times I saw his face on t-shirts, posters, and tattoos made me start to wonder, why? Why do so many people today feel like they can relate to Poe? Are our ideas about him true? If Poe were alive today, what would he think of that Poe Action Figure? So I learned a bit about his life, and I hope I have captured, in this portrayal of his life, answers to those questions.

Q: TELL US A LITTLE ABOUT THE CHARACTERS THEMSELVES.

A: While this is certainly not a documentary, all of the named characters, to come extent, are based on real people in Poe’s life. The only exception is Merrill, who is a mash-up of three different “friends” of Poe. Even the Reviewers’ lines are based on actual reviews of Poe’s writing, one of which was from Mark Twain, who wasn’t very nice. As a playwright, I did take some liberties with the truth for the sake of the story, but the truth of Poe’s life was extremely rich and very fun material.

A: To me, Poe is like a celebrity that everyone has ideas about, but that no one really knows. I tried to show the differences and similarities between our ideas of Poe (sad and loving it) and the actual Poe (trying to find happiness). When we look at how we think of celebrities, sometimes not caring about what these real human people are actually like, we learn a great deal about ourselves. In Tell-Tale, I hope to explore this difference between imagination and truth: as we see this disconnect in Poe, we also recognize it in ourselves.

A: Poe seems to be a running theme in my writing for no reason I can figure. In college, friend asked to me to write a couple scenes for an opera about Poe; years later, another friend asked me to write a one-man-Poe show... It’s a strange world, and I think Poe would agree.