Sybil St. Claire is an award-winning educator who has been honored by Congress as a “driving force in youth theatre.” With an MFA in Dramatic Writing, her work has enjoyed performances in almost every state, as well as in Canada, Europe, and South America. Her body of work includes Woolfie and Incantation (plays for young audiences and young actors), the anthologies Monologues for Student Actor’s: Volume II, and Monologues of Spiritual Experiences from the Best Contemporary Plays and Scenes. Two of her screenplays, The Family Remains and Bloom, are currently in pre-production. Sybil served as the Founding Artistic Director of All Children’s for nearly two decades, created one of only six MFAs in Theatre for Young Audiences in the nation at the University of Central Florida, and is an America Association of University Women Fellow. She has served as a consultant to Walt Disney World Entertainment, BuzzFeed and the New York Film Academy, and as faculty for Semester at Sea. Though diverse, her work is rooted in finding the medicine in our stories and in lifting others up to a place where they may fly. Sybil is thrilled to interact with producing organizations and invites you to reach out… 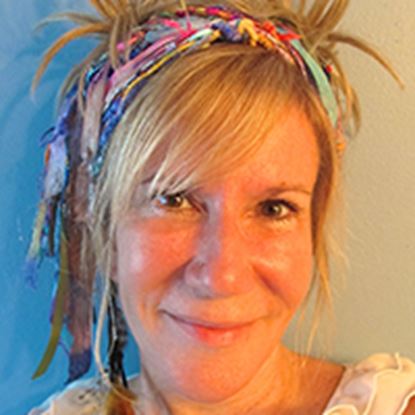 
"Woolfie" takes place in a series of flashbacks as the wolf must defend himself in the Trial of the Century! Accused of a variety of heinous crimes that include blowing down other people's houses, impersonating grandmothers, and gobbling up little girls, the much maligned and misunderstood Woolfie must defend himself or face dire consequences. This new look at an old tale explores prejudice in its many forms, and features such characters as Judge Billy Goat Gruff, Little Bo Peep as the bailiff, gangster pigs, a befuddled attorney, and an interactive panel of ...


This comedic tale begins with the familiar version of the fairy tale featuring an overly kind Princess, a vain Prince and the traditional evil witch, but there are twists to come as the story gets retold from the viewpoints of the Prince and witch. The second version zigzags in a totally new direction as the poor Prince is turned into a frog and is then plagued and pursued by a horrid giggler of a Princess, who actually wants to kiss him! The third version lights up the stage as a beautiful young woman with magical abilities turns the Prince into a frog in an...