Stephen Keep Mills was born in South Carolina in 1947. He attended Columbia University in New York and received his MFA from The Yale Drama School. In the spring of 1969, he joined the Guthrie Theatre and, over the next seventeen years, appeared with many regional theatre companies in both the US and Canada. He has performed on Broadway, Off-Broadway and as a guest star on over thirty television shows. A sample of his film and television work can be found on IMDb. In the late 1990s, Mills began directing and producing his own written works on stage, gaining critical notice with SquareOne in LA as well as his adaptation of A CHRISTMAS CAROL: THE GHOST STORY OF CHRISTMAS. In 2003, Mills produced a film of his play "Hotel Lobby" and made his debut as a filmmaker in 2005 with his short film, "A Cigar at the Beach," which screened world-wide in 166 festivals, winning 47 awards. His second short film, "Liminal," (2008) has accumulated a festival run of 94 screenings garnering 38 awards. Mills has a book, unpublished, "Stop Acting!," a collection of 66 original monologues and is in pre-production for a feature film, "A Beautiful Dream," a romance / fantasy which takes a modern look at the Eternal Quest for the Feminine. 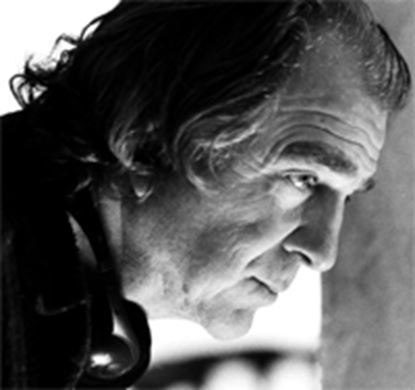 A Christmas Carol: The Ghost Story of Christmas


One Christmas Eve, as carolers gather about a fire, a young boy who cannot sleep discovers a book on his desk. As he opens it, the portraits of his ancestors come alive to take him through the journey of its story. The book, of course, is "A Christmas Carol" and in his travels, the boy meets a man on another journey, Ebenezer Scrooge in the company of the Spirits. This is a startlingly different adaptation of Charles Dickens' Christmas classic. The use of the three Ancestors to do the narration provides an active way to tell the story. These master raconteurs...