Stephanie Youngman is a New Jersey native who has done something theater-related for most of her adult life, whether it is directing, producing, stage managing, sound designing or playwriting. So far, three of her plays have been produced: "Almost Heaven," a quirky look into the afterlife; followed by her dark comedy "Otis Opus," a sardonic take on age discrimination; and "The Legend of Quasimodo, Revisited," which was staged as part of the New Jersey Theater Alliance's "Family Week" in March, 2008. Ms. Youngman is a member of Alliance Repertory Theatre Company, a freelance graphic designer, and legal secretary for a major healthcare corporation. Whatever free time she has left she spends on her "StephStuff" (her original handmade gifts and jewelry), her boyfriend and her cats. 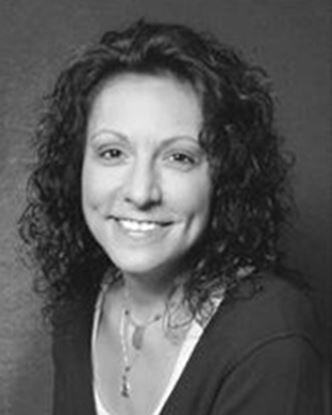 Comedy by Stephanie A Youngman 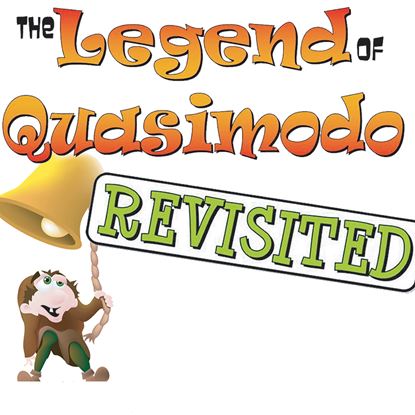 
As the title implies, this fast-paced, lighthearted adaptation takes a few liberties with the original text and focuses on one adventurous day in the life of fiction’s most unfortunate fellow. Here, Quasimodo is meant to be adored, not feared, while his villainous master Frollo sports a bad toupee. The handsome war hero Phoebus is easily outwitted (and charmed) by the feisty gypsy Esmeralda, and the city is patrolled by the 15th century’s version of the Keystone Kops. Nothing and no one is taken too seriously. But beneath the humor is a timeless moral core wi...