Steph Deferie grew up on Cape Cod and lives there still. The many, many terrific hours she spent performing in, studying and attending shows at the Harwich Junior Theatre comprise the majority of her theatrical training. Although she also writes for adults, for the last eight years she has worked with the Chatham Middle School Drama Club because she loves introducing kids to the fun of performing. Her favorite part of writing for young audiences is incorporating audience participation into her work. She has published 13 scripts which have received countless productions in this country and abroad and won several awards. 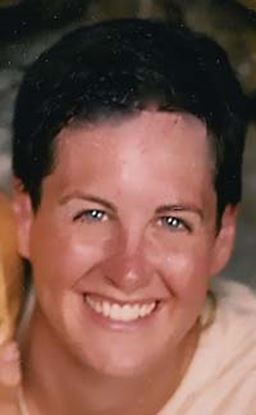 
It's a few minutes to eight, New Year's Eve, 1940, at a radio studio and a group of beleaguered employees are desperately trying to put on a live show. It's the most important episode ever of "Invitation to Danger," but everything is going wrong -- the organist and the sound effects man have eloped, the director is missing, one of the cast has passed out on the sofa and the script has arrived at literally the last moment! Will our heroes Steve, Blackie and Pete finally uncover the true identity of the Hooded Terror or will he escape them again? Will our pluck...