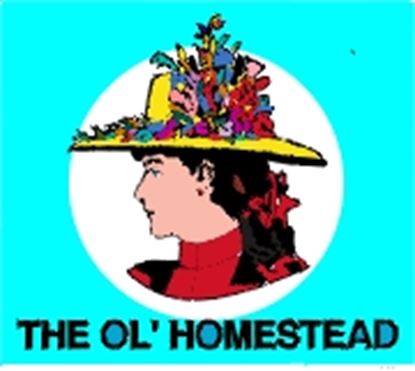 
Unlike most villains, who only have to fight a hero in trying to win the lovely lady, Egar Duntley has to face Miss Lil's whole boardinghouse full of zany characters. There are Miss Lil's mischievous little brothers who dislike him, the deaf lady who keeps staring at him, the men-hungry spinsters who are chasing him, and others. Even more laughs come from Della, Duntley's cleaning lady accomplice. She is chased by an old boarder and served some "fruit juice" which makes her stiff as a board - a part any comedic actress will love to get her teeth into. The her...


This turn-of-the-century Christmas is going to be a white one for bachelor Robert Kelley: white because his white lie has caught up with him! His boss, who only hires family men, wants to meet Robert's wife and kids. Robert decides to rent a family but has to disqualify several zany applicants. He is desperate until he spies sweet Mary O'Riley selling fruit. This one-act play is lighthearted, easy-to-stage and includes suggestions for favorite carols as well as one new song.


Villainous Bernard Blackburn is in debt up to his dark moustache, but he plans to wed innocent Polly Goodson to remedy that! She believes she is penniless, but actually her late father's insurance policy is very valuable. Blackburn is somewhat daunted when he meets Polly's eccentric family and disapproving maid, but he easily gets her boyfriend, John Trueheart, out of the picture by convincing him to go off to make his fortune before asking Polly for her hand in marriage. Luckily, Trueheart finds his fortune in a diamond mine and in a final blackout scene, ev...