Sam Havens is Professor Emeritus at the University of St. Thomas in Houston, Texas. He founded the Drama Department where he teaches playwriting and screenwriting. He has written twenty-four plays with productions in the USA, Canada and Australia. His plays have been selected for showcase productions in New York City, Westport, Connecticut, Amherst, Massachusetts, Dayton, Ohio, and East Hampton, New York. He has received playwriting grants from the Ford Foundation and from the Texas Commission on Arts and Humanities. Mr. Havens taught playwriting and screenwriting for ten years for Rice University's School of Continuing Studies. In addition to writing, painting and teaching, Mr. Havens performs voice-over narration for radio and TV commercials and industrial films. He is also an abstract artist and a consultant in presentation skills. Sam Havens and wife Gretchen live in Houston. 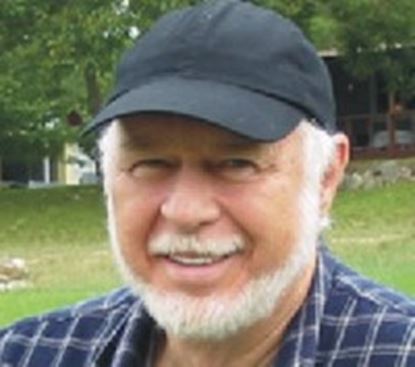 
Two young innkeepers, Alex and Rolly, are struggling to make a success of a once-elegant hostelry in the Hamptons, but it's tough, especially with the owner Lucinda Pickle breathing down their necks. Of course it doesn't help that the hotel's permanent resident, Mrs. Prescott, collects pet mice; that the hotel chef, Cookie, is given to bursting into tears and resigning; and that a petty criminal, Willis the pickpocket, is looking for a place to hide out. When Hollywood horror movie producer Julian K. Silverblatt checks in with his vain bodyguard and his sneez...

The Nick of Time Christmas Show


Meet a theatre troupe whose Christmas spirit sparkles far more than their acting talent! In this two-act collection of comedy scenes, amateur thespians are preparing a Christmas Eve production at the community center, but nothing is working right. Meet Jordan, who demands fresh flowers in his dressing room (the broom closet); Nicky, whose Christmas monologue is "enhanced" with all the wrong sound effects; and Red who's more than a little worried that Marley's ghost haunts the backstage. Boss, the director, is about to lose his mind! And it doesn't help that L... 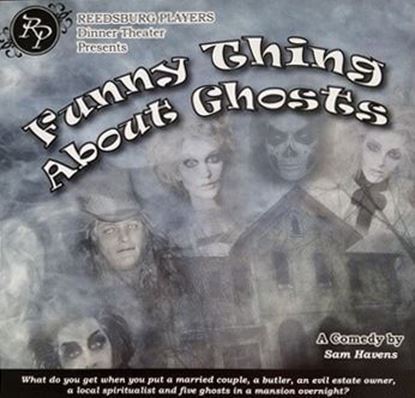 
What do you get when you put a married couple, a butler, an evil owner of an estate, a local spiritualist, and five ghosts in a mansion overnight? Kenny and Janelle are a determined couple, willing to spend the night in the haunted Gottlieb Mansion to become the new owners. Consuela Gottlieb has other plans, while the ghosts are just trying to get the key to their spirit home. With a group hug at the end, this witty comedy is sure to keep the audience laughing. About 75 minutes. Great show for Halloween or any time of the year.

Murder at the Book Club


This is one club where members’ lives are not an open book! Tonight’s meeting of the Queen Anne Murder Mystery Book Club takes a dark twist when a threatening telephone call sets the group on edge. Suddenly all the lights go out and gentle Nellie is murdered. But who is the killer…and why? Do those eerie masks mounted on the wall or that unusual hanging mobile mean anything special? And then a rock with a message attached is thrown against the house jolting everyone even further. Inspector McAdoo follows the clues but soon another murder takes place. Accusati...