Robert Cole is a dramatic writer, critic, and essayist from Walker County, Alabama. He is the author of the Walstone/Walbridge County plays. He also composed a translation of Henrik Ibsen’s A DOLL’S HOUSE, which is available from Eldridge Plays and Musicals. He is a contributing critic to Moon Beach Island, an entertainment website, and co-hosts the podcast THE OLD MILL with R. Daniel Walker. His scripts have been performed throughout the United States, including Minnesota and Vermont as well as the Martha Moore Sykes Studio at the Virginia Samford Theatre, the Actor’s Studio at the Alys Robinson Stephens Performing Arts Center, the Bell Theatre at the University of Alabama at Birmingham (UAB), and the Library Theatre at the Hoover Public Library, among others. He won the 1999 Ruby Lloyd Apsey Award in Playwriting and his plays have been honored as finalists or honorable mentions in prize contests awarded by the University of Arkansas, Northern Michigan University, the Alabama Shakespeare Festival, the Alabama Writers’ Forum, and the Horizon Theatre. After training as an actor, he studied playwriting with David Henry Hwang (Tony Award, M. BUTTERFLY; Obie Awards, FOB, GOLDEN CHILD, and YELLOW FACE), Gladden Schrock (Pulitzer Prize for Fiction finalist, LETTERS FROM ALF; first Playwright-in-Residence, Yale School of Drama), and Lee Eric Shackleford (Ruby Lloyd Apsey Award, HOLMES AND WATSON; Playwright-in-Residence, UAB). He is a graduate of Athens State University (B. A., English; Kappa Delta Pi and Cum Laude honors), Bennington College (B. A., Drama/ Theatre), and the Alabama School of Fine Arts. He lives in Sumiton, Alabama. 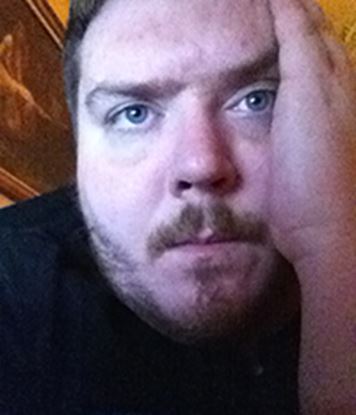 
This version breathes new life into the supreme classic by Henrik Ibsen. Of course no one can improve Ibsen's original story of Nora Helmer, living an unexamined life of domestic comfort but being ruled by her husband, Torvald. The foundation of everything she has believed in is put to the test when she is unable to pay back a loan she made in secret to save her husband’s life. She has to contrive ways to pay back the money, for if a solicitor reveals her secrets, the household will be torn apart. Rather than stiff and stodgy dialogue from other translations ...

Cry of the Native Children 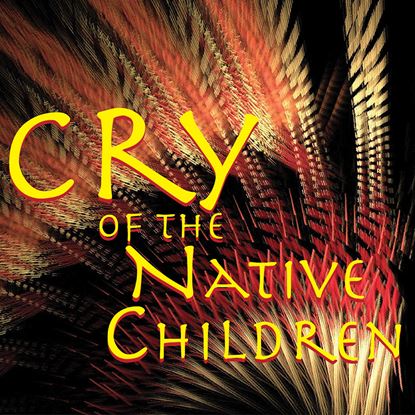 11 m, 4 w, chorus of indeterminate size and all women


Pocahontas, her father, friends, and others in the Powhatan tribe are forced to face a gravely uncertain future when the English enter their village. Led by Capt. John Smith, the explorers discover that the Natives have been taught English by a survivor from Roanoke, David Barclay. Having married into the tribe, Barclay feels affection for both parties and is set in the middle. As the intrigue, plotting, and ensuing conflicts arise, our sympathies and affinities also switch back and forth between these two very different peoples. This is America’s first cultu...