Regina M. Ballard is the author of five plays with Eldridge Publishing and a professional freelance writer. Prior to beginning her freelance career in 1994, Regina was the senior advertising copywriter at a full service advertising agency. In addition to feature writing for a number of magazines, newspapers and other publications, Regina has directed numerous plays but best enjoys acting and regularly performs in professional theatre productions. 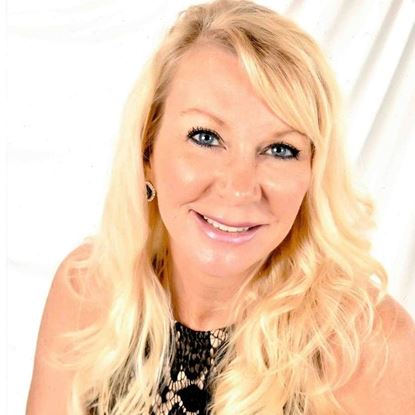 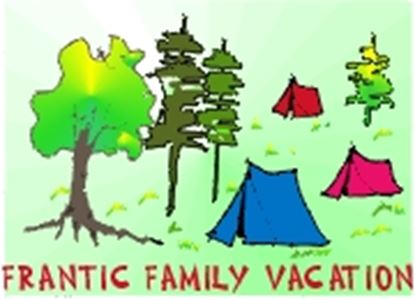 
The wealthy Stanton family and hillbilly Hill family are camping together, but what was supposed to be a peaceful trip turns into a series of hilarious mishaps. The social-climbing wife contracts poison ivy; the pregnant wife is plagued with morning sickness and severe mood swings; and one of the daughters eats some berries that cause her to become strangely intelligent. But it isn't until a wild bear is spotted that the families really become frantic! Hour long.


What happens in a toy store after hours? The dolls come alive in a world filled with comedy and adventure. Meet totally clueless Pretty Hair Melinda, and her pals, Beach Buff Ben and Surfer Sam. There's also streetwise Jewel and playboy millionaire doll, Mike, who is really secret agent, James Pond, 007. Raggedy Freddy and Franny, lovable and mischievous, tangle with the grumpy and sarcastic Teddy Bear and have to run for their lives. When a group of the dolls venture over to aisle 10 for a little excitement, they accidentally unleash the Bionic Warrior doll.... 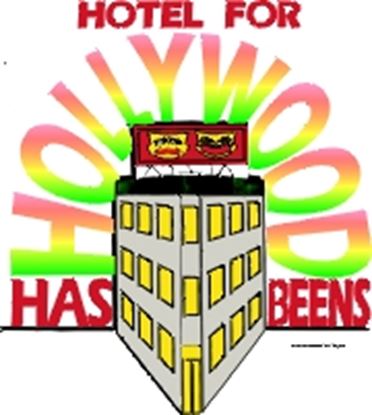 
"Here's the story of a lovely lady..." If you ever wondered what happened to the Brady Bunch, Gilligan, the Cartwrights from "Bonanza" and other famous TV characters from the '60s and '70s, get ready to enjoy! In this "groovy" hour-long parody, young Taylor Williams, an aspiring actress, has just been hired by Mr. Has-Been to work at a rather strange, out-dated looking hotel. She soon realizes the hotel caters to a very different clientele when formerly popular actors check in. The trouble is, the hotel is deep in debt. The owners, three cowboy brothers, want...


Jenny, a high school student, is on cloud nine: Dave Stone has asked her to the prom. Her girlfriends are all sexually active and have been pressuring Jenny to change her old-fashioned views on premarital sex. Then, on the day before the prom, Jenny's best friend, Michelle, tearfully confides that she thinks she is pregnant and her boyfriend dumped her when she told him. Distraught, Jenny begins to question whether premarital sex is worth the gamble of pregnancy, disease, loss of reputation, or compromise of values. Her decision is one that many youth are als...