Rachel Lopez, was born and raised in San Diego where she received classical training at The Old Globe Theatre until moving to Chicago to study improvisation at The Second City. During her three years at Second City, she performed and wrote for two sketch comedy revues. Rachel also performed with The Free Associates comedy troupe and toured Chicago schools with Urban Gateways as a teaching artist and improviser. She served as Youth Theatre Director for Lafayette Civic Theatre in Lafayette, Indiana and at South Bend Civic Theatre in South Bend, Indiana. Upon moving to Reno in 2012, Rachel founded Spotlight Youth Theatre at Good Luck Macbeth Theatre. As the Artist in Residence at Sage Ridge High School she co-wrote and co-directed an original piece called “Nevada – It Ain’t Just Vegas, Baby" for performance at the 2014 Fringe Festival in Edinburgh, Scotland. Rachel currently resides in Reno, Nevada with her husband and daughter. 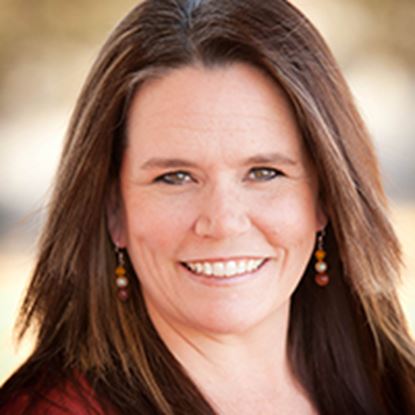 In Our Own Backyard


When Chris, a popular, straight-A student, suffers the loss of his younger sister in a hit-and-run accident, he is left to struggle through the remainder of his high school career. But Jake Simmons, the star quarterback and class bully, won’t leave him alone and begins to torment Chris about his personal tragedy while taking bullying to a whole new level. Haunted by his sister and reeling in his pain, Chris decides to take matters into his own hands. In Our Own Backyard tells a story of profound loss, personal tragedy, teen angst and violence amongst a group ...