R. James Scott began writing and performing as a teenager in the early ‘70s. He approaches each new project as a literary and performance adventure. For the past thirty years, he has been performing, directing, and writing for college, community and high school theatres. He lived through the Vietnam era, and drew on many of his memories of that time to complete "The Birthday Party" which was first produced for regional and state one-act play competitions in the spring of 2002. He has also created monologues for the collection "Multiplicity" with former student Bianca Cowan. "A Highland Requiem" was first produced in the spring of 2003 for regional and state one-act play festivals where it received several performance awards. 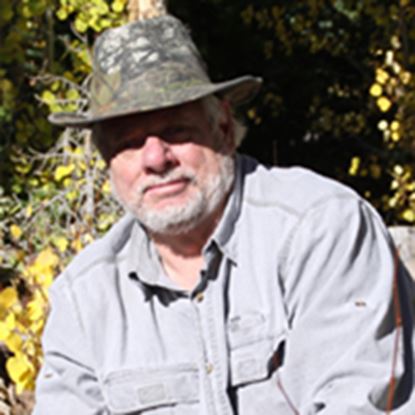 
World War II lingers on. The unspeakable operations in the death camps are slated for closure, but there is still time for one last train to deliver prisoners before the Americans arrive. Two young German soldiers, Hans and Eric, are sick at heart and know their country is in ruin. They are assigned to assist the loading of the last car. Eric is shocked when he hears Anna, a childhood friend, call out to him for help. But Anna doesn’t have her papers, and no matter what Eric says to his superiors, he cannot convince them it is wrong for her to be there. Hans ...


A complex and moving play as a soldier serving overseas "celebrates" a birthday by militarily taking a hill while his twin sister back home celebrates their birthday with the family and her twin's fiancée. The surreal setting and movement of the action lead to a shocking conclusion. About 30 minutes.


Following the end of the Civil War, Jed and Ben have arrived outside their home in northern Pennsylvania after having traveled on foot for nearly a thousand miles. The younger brother, Ben, espoused to the beautiful Mary Shae, refuses to go into town for fear that in his crippled state he will not make a suitable mate for the love of his life. In the end, Mary Shea and Jed succeed in persuading Ben to return home and marry her.


In the spring of 1609, two Scottish clans, the McLorens and the McGreggors, come together for an arranged marriage. The young bridegroom, William McGreggor, arrives early and by chance meets his bride-to-be at the church. Heather McLoren does not recognize him for who he is, and later that day at the wedding is infuriated at the ruse he has played. The play ends happily as the spirits of fallen ancestors bless the union. About 45 minutes.


Looking at life not frontwards, not backwards, not sidewards, but slantwards, this collection of haunting and poetic monologues will have your actors deeply involved in character and committed to what is wanted the objective. Many of the characters they paint, from a presidential assassin to a human duck, are intriguing, quirky, and entertaining. There is a clear through-line of thought. These monologues run from 2 to 8 minutes in length and are ideal for community theatre auditions or for college classroom work.


It's 1983. Peter Miller from Chicago, a recent college graduate, is determined to write an account of the pain and suffering caused by the new AIDS epidemic, so he persuades the directors of a clinic to allow him to masquerade as a patient. All goes well until the other patients on the floor discover his pretense. In an intensely emotional scene they hold him down and inject him with what he believes is the virus. In the end, Zeb, the last of the five patients to survive, has the honor of telling Peter of the subterfuge, that he was not injected the “bug” at ... 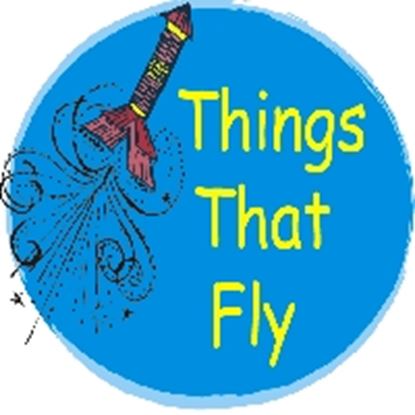 
Eleven-year-old Robert, with help from his little sister Sally, has built a flying machine in their backyard. On launch day, he is hassled by his older brother Bryan, as well as the local neighbor kids. When the machine fails to operate as Robert expects, he is laughed at and ridiculed by those who have come to watch. Little Sally comes to his rescue, and together they fly. About 35 minutes.