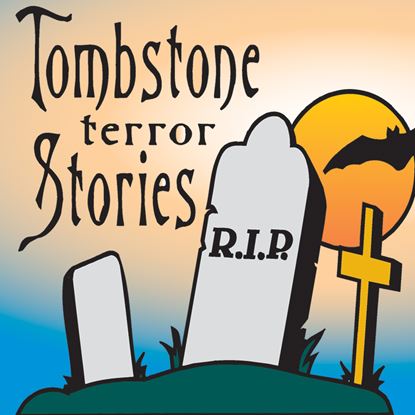 
Ever wonder why people whistle in a graveyard? Because it scares away the bogeyman. Here's a little gang of stories that, far from scaring the bogeyman away, invites him in and sets a place for him at the table! Listen, gentle reader, while the Caretaker introduces spooky tales from the haunted graveyard that will have you sitting on the edge of your seat and sometimes have you laughing out loud when some of the spectres don't behave exactly as they should. Watch as one couple decides what to do with an old uncle who vowed he'd come back from the dead, and wa...

Not an After-School Special


Are you overdosed on teen problems, dramas about eating disorders, drunk-driving, suicide, etc.? Then this darkly humorous one-act is the antidote. Violet is in the nurse's office after having fainted that morning. One by one her friends visit her and one by one she takes advantage of them by confessing to all the ills teens are supposed to have. With a story of illiteracy, she gets the bright but mousy Moxie to do her homework. A tale of bulimia gets tomboyish Caryn to give up her car keys. A fable of drunk driving gets the uptight Kelly to bring Violet her ... 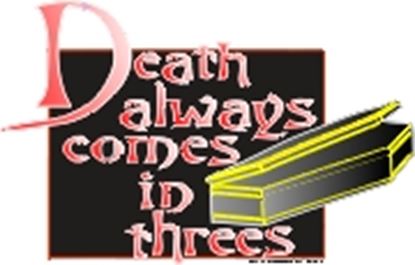 
A small-town funeral parlor is a hilarious place to visit in this trilogy of one-acts. In "All Laid Out," Mama, who stubbornly clings to out-dated manners and mores, finds being with her two squabbling daughters, the stuffy and pampered Lorena, and the free-spirited Ronnie, more stressful than being a new widow! In "Dust to Dust," the widow of Rick, who was a traveling salesman, and the widow of Fred, who was also a traveling salesman, meet face to face at the same coffin! But their outrage turns into understanding as they compare notes and jokes about Fredrick, their late, shared husba...


Janine, the temperamental half of a totally unmatched set of twins, arrives at her sister's house in the middle of the night, making good on her endless threats to leave her husband. When Arlene and her husband try to explain it isn't a good time for a houseguest, Janine is surprised to find their mama has left their daddy on the very same night. Chaos ensues as Mama and Janine each stubbornly refuses to return to her own home. To add to Janine's problems, Red Jennings, a mysterious figure from her past, returns to town. In an emotional outpouring, Janine rev...