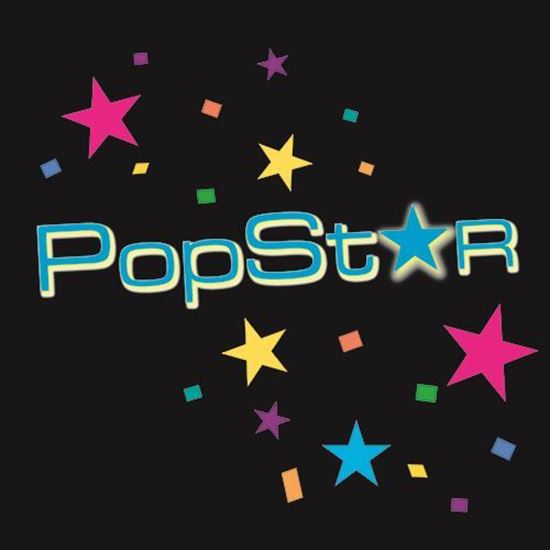 It’s the final stages of a television talent competition. The show’s immoral and unscrupulous presenter and executive producer Jools wants a particular contestant to win, and he goes to great lengths to influence the public into thinking his way. However, things do not go according to plan. With the pressure mounting under the harshest of spotlights, an unexpected twist shows that in the cutthroat television business, few can be trusted. The play explores how the media can manipulate public opinion, an important theme in today’s unpredictable world. The show can be staged in a dynamic fashion, with a cameraman streaming the “live” moments onto a large television screen, allowing the audience to also see what the “viewers at home” would be seeing. The signs instructing the audience how to react lead to moments of audience interaction that makes them all feel part of the event. About an hour.

TV talent shows and reality television in general have become a big part of our lives. However, I think that sometimes we can be a bit naive about how the media is able to manipulate public opinion, and this play draws attention to the methods that can be cynically used to exploit this. I feel that this is important in an age of fake news, where we should take care to always question what is presented to us.

My favorite part of the play is the twist at the end. I do not quite think that anyone expects it. I also like how cynical and manipulative Jools can be - even though he is a rather unpleasant figure, there is something very watchable about this character.

The characters are an exaggeration of the types that we tend to find in an average TV talent show. The finalists try to show the desperation that such individuals have to be famous, while Jools represents that darker side of the entertainment industry. Some people have told me that there is a lot of me in Jools, which I am not sure is a compliment!

I wanted to create a dynamic play that tries to capture the energy of a live broadcast with the more sinister manipulations going on behind the scenes. The pace moves quickly and builds up to the play’s climax, and I think it does well in portraying the fast-moving, slick manner of the entertainment industry.