Patti Veconi is a Brooklyn-based music and drama teacher, director of youth theater, dramaturg and playwright. Though her niche is writing in the adolescent voice, her plays for adults have also been produced in theater festivals around the country. Patti holds a BFA in music theater from Virginia Commonwealth University and a master’s degree in educational theatre from New York University. She is also an avid vegetable gardener and award-winning hand-quilter. 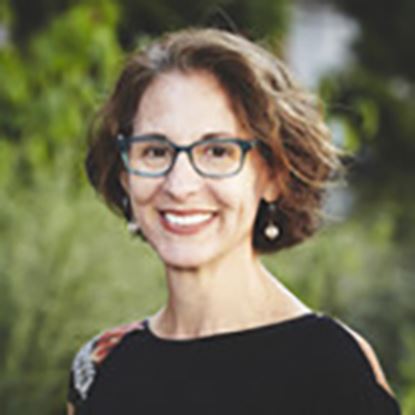 
The Queen of Hearts has demanded a rematch with Alice on the croquet lawn, but instead of fetching the girl back to Wonderland as instructed, the easily addled Dormouse has returned with a very confused boy named Alistair. Luckily, Alice has also arrived, having learned of the Queen’s summons from the Cheshire Cat, and it becomes her mission to get Alistair safely home while also enjoying a new adventure herself. Approximately 45 minutes. 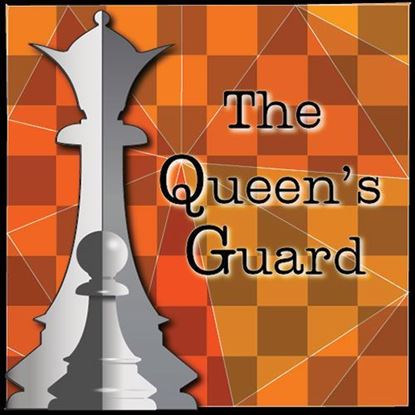 
It is the winter of 1859 and scarlet fever is rife in New England. As two children, Frances and Julianne Beale, are recovering together, they amuse themselves by playing a game of chess. But it is no ordinary game. Frances is following a historical chess book and convinces Julianne to turn their chess pieces into imaginary characters who come alive on the stage. What follows is a melodrama of sword fighting, murder, betrayal, love, and sacrifice, all against the background of a large chess board and moveable pieces. The Alabaster king has died and his widow, ...

Gretel Was a Princess

4 m, 7 w, and 7 flexible. Extras and sound effects/musicians for ensemble.


The drama club members assemble to perform “The Complete Brothers Grimm Fairy Tales,” but realize there isn’t enough time to do the whole collection and still eat the cookies waiting in the lobby for after the show. The actors condense the tome down to their favorite parts, mixing, matching and mashing up characters, while a clever casting director challenges stereotypes to meet the demand for princess roles among the girls in the company. With the help of a group of musician-dwarfs to play and punctuate the story, the characters head out on a quest to find t... 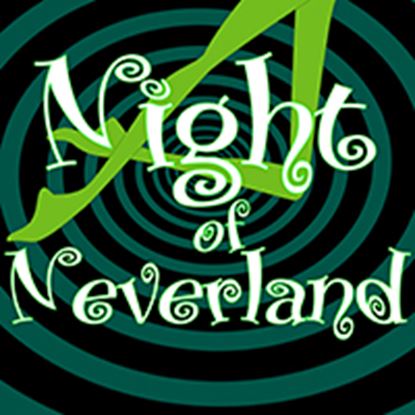 
It is Petrea’s birthday slumber party, but she doesn’t feel like celebrating because she will soon be going away to boarding school. Her girlfriends play a hypnosis game to make her feel better, but are then shocked to find that Petrea really believes she is Peter Pan! When a group of boys arrive to crash the party, everyone becomes involved in a charade of Neverland characters, gender-bending their way through a scene with boys pretending to be mermaids and fairies and girls acting as pirates and the “lost boys.” Only a clever boy, disguised as Wendy, can sn...


When a pirate ship inadvertently sails over the lost city of Atlantis, an adventure-seeking girl – who happens to be the granddaughter of Poseidon himself – makes friends with a charmingly naïve sailor, causing their two worlds to collide. As the pirates continue to arrr-gue and the Atlanteans ask an endless series of questions with no answers, new friends Duffle and Pana explore strange new worlds they have never seen before. With the help of a Narrator giving advice and a friendly dog who just wants to play, and with Poseidon’s undersea magic adding to the ...


Following his shenanigans up the beanstalk, Jack has built a real estate empire in Goosetown, and now his ambitious mother is determined he should solidify their fortune by developing an amusement park and condo complex. But one property owner is refusing to leave, and Jack soon finds he’s up against more than just the old woman who lives in a shoe and her many clever children. No amount of golden eggs are enough to withstand the growing forces that line up against Jack: Pressures from Old King Cole; a dodgy partnership with the not-so-Noble Duke of York; the...