Patricia Milton's plays have been produced in New York, San Francisco, and places in between. Her vision is to write plays that celebrate the experiences of women and feature great roles for women of all ages. She is the President of the Playwrights Center of San Francisco, which helps Bay Area playwrights develop their work. "The Only Virgin in Jubilee County" won the 2007 Hill Country Playwrights Festival and had its premiere at the Hill Country Community Theatre, Marble Falls, TX. 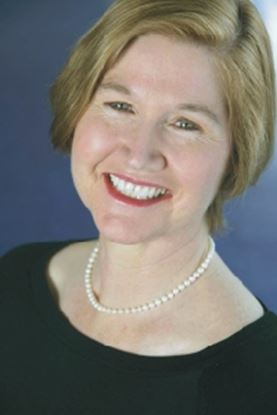 Only Virgin in Jubilee County


In this rollicking comedy two brides-to-be get caught up in a web of lies and half-truths while shopping for their wedding dresses at Tammy Ann Rennert’s One-Stop Bridal Bootique in rural Texas. When an iconic image of the Virgin Mary makes a miraculous appearance on the back of one of the gowns, chaos ensues. Secrets are revealed, hair is let down, and each woman reconsiders her attitudes towards marriage, men, morals, and miracles. Ultimately, everyone gets her heart’s desire. About an hour. Winner of the 2007 Hill Country Playwriting Festival in Marble Fal...