Michal Jacot’s twelve published plays include romantic comedies, suspense, and farces. He has been presented with the Excellence in Playwriting Award by the Community Theatre Association of Michigan. His books include Dwaible, Confessions of an Overactive Imagination, and Stages of Insanity. Michal has traveled to schools and libraries teaching a writing workshop for twenty years, as well as being a staff instructor at Author Quest, a writing camp for kids. He is also a commercial illustrator, having created hundreds of art pieces, logos, and comic strips. He is the illustrator for the children’s book series Dollar Store Danny. Michal and his wife Laurie live in northern Michigan. 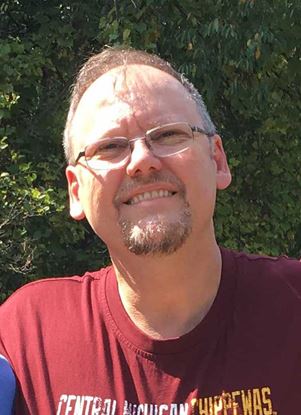 
Control freak Amber is getting married to easygoing Scott, and she's going nuts trying to organize the perfect wedding. Her goofball siblings Keith and Frankie aren't helping, and her pushy mother won't listen to her. Then Mom comes up with an inspired idea: a double wedding with Amber and Scott, and with crabby Grandpa and his slightly senile girlfriend Bonnie. Keith, entrusted with finding musical entertainment for the wedding, mistakenly hires two exotic dancers (and accidentally proposes to beefy bridesmaid Donna along the way). Amber's frustration mounts...


Amber has invited her whole family to her new home to have the "perfect family Christmas." She has decorated her house, carefully planned the meal, and even ironed her shoelaces! Once her brother, sister, parents, and curmudgeon of a grandfather show up, though, nothing goes right. When a last-minute accident prevents Amber from making Christmas dinner, it falls upon her kitchen-challenged siblings to take up the slack, with hilarious results. Just when the dinner can't get any worse, it ends up with a twist or two that makes it, indeed, the perfect family Ch...

A Deal in the Desert


Two married couples pool their resources to buy a diner in the middle of the desert. Excited and enthusiastic at first, they come to realize their dream isn’t turning out to be the success they wanted. Unable to afford to fix the diner’s broken sign or pave the dusty parking lot, the hoped-for customers continue to drive by without stopping. Inside the diner, with failing equipment and dwindling funds, the two couples discover they can’t even sell the building for a portion of what they paid for it. They are about to give up in desperation when a handsome, ch... 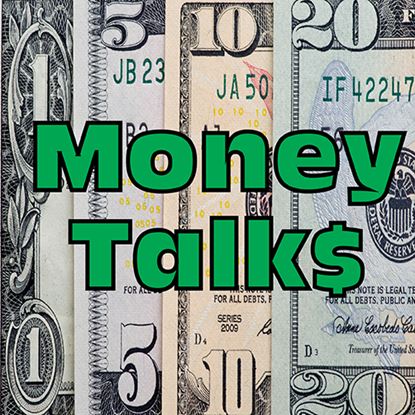 
Adam Cogswell is a likable guy whose meager paycheck often makes him "financially challenged." It doesn't matter to Adam's family and friends who like him for who he is - a caring and generous person - but it's a thorn in Adam's side. Then he meets an eccentric billionaire, Mr. Pierpont, who makes him the bet of his life: if Adam can start with a dollar and keep doubling it until he reaches a million dollars, Pierpont will match whatever Adam has accumulated! What follows is a hectic and hilarious pursuit by Adam to win the bet while his friends try to show h...


Ray Chambers is a sales executive whose company invests in small businesses to franchise them. His target this time is surly Kirby Muldoon, the owner of Kirby's Pizzeria. Kirby has taken a vacation to a mountaintop lodge to work on his anger management. Ray, with the help of his fiancée Julie and his woman-crazy assistant Tony, schemes to win over Kirby. It’s complicated by Tony's infatuation with Kirby's waitress Lisa and the shrill owner of the lodge, Cyndi, who can't seem to stop shrieking at an unseen handyman. After being turned down the first time, Ray ...


A cantankerous grandfather, ill-tempered and paranoid, is determined to think that his grandkids, three young adult siblings, are trying to kill him for their inheritance ($642 and a postcard collection). Grandpa doesn't mind shouting it down the halls of his apartment building to alert whatever neighbors he can. So when Grandpa suddenly slumps forward, face down in the birthday cake at his surprise party, the grandkids realize it looks like murder and they're the suspects. What follows is a fast-paced series of charades, plot twists, off-beat humor and one-l...


The Webbs, a wealthy and eccentric family, are in the midst of preparing for oldest brother Alex's wedding when Donald Webb, a long-lost brother given up for adoption years ago, shows up. Not wanting to split the Webb family fortune with yet another heir, greedy sister Rhonda schemes to oust Donald from his new-found family. What follows is a hilarious, dizzying parade of quick entrances and exits as the off-beat characters vie for their place in the family. Additional characters include a dimwitted lawyer, Alex's sweet-as-sugar fiancee with a few surprises o...


After being part of the richest family in Boston, the adult Webb kids try to adjust to sudden poverty when crazy brother Elwood is given total control of the fortune. But they just don't know how to be poor. They try everything from renting rooms in the mansion to taking a job as a clown for children's parties. Their luck changes with the reappearance of their mother, whom they thought dead; their cranky butler, Fenwick; and the surprise introduction of Fenwick, Jr. Junior is a boorish, obnoxious lout, but is also now the sole heir to the Webb fortune. The ex... 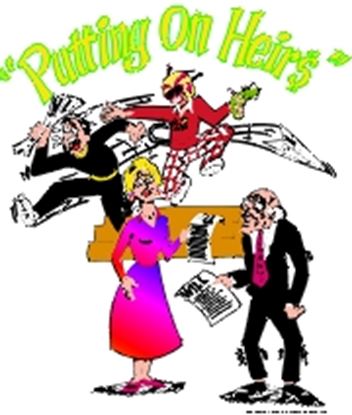 
Ernestine Webb is overwhelmed by the day-to-day pressures of managing the $77 million Webb fortune. When her slightly senile friend, Miss Pomfrey, visits bemoaning the loss of her beloved gerbil, and the heirs think it's Mother Webb who has died, Ernestine realizes that death is one way to get out from under all the hassles. She cooks up an elaborate plot to fake her demise. To see how much they've inherited, her greedy children fall all over each other in an attempt to find their mother's will and when they can't find it, they simply make up their own. Wild ...


Lacy Casey is socially awkward, has a goofy sense of humor, and has raised clumsiness to an art form. If you look in the dictionary under "adorkable," you'd find a picture of Lacy.  Her friends Sue and Trevor love her quirkiness and accept her for who she is. When Lacy goes out on her first date with Bryce, she assumes it will be their last date. After all, her ungraceful mannerisms practically destroy their dinner, and he keeps calling her by the wrong name. But he comes back for more ... Meanwhile, Trevor harbors a ...