Michael Vukadinovich is a playwright living in Santa Monica. He is the recipient of the 2005 Sidney Sheldon Playwriting Award, the Hal Kanter Comedy Award, and the Dini Ostrov Award in Playwriting. Recently one of his plays won second place in the Tim Robbins Playwriting competition and was a finalist in the Eugene O'Neil National Playwright's Conference. His plays have been produced by or developed with Moving Arts (Los Angeles), Reverie Productions (New York), Eclectic Company Theater (Hollywood), and Ensemble Studio Theatre (Los Angeles) among others. 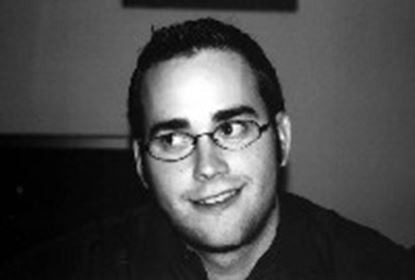 
Two sisters, Claire and Dora, are opposites when it comes to just about everything, and this night is no exception. Claire has spent her day at a funeral, while Dora has been at a wedding. But while Dora complains of not being able to meet anyone at the wedding, Claire admits to running into an old fling, Peter, at the funeral. The two sisters are in the middle of a fight when Peter calls and says he must see Claire right away. Claire hurries to get ready for his arrival when their eccentric mother unexpectedly arrives ready to cook a roast. The two sisters b...