Michael Ferrell is a writer, filmmaker, and actor. His debut feature film, "Twenty Million People," has recently been selected to over 15 film festivals, including Raindance Film Festival in London, Festival du Nouveau Cinema in Montreal, and Cinequest Film Festival in San Jose, CA. The film has won three Best Feature awards and Michael earned a Best Directing award. His full-length play "Jersey Shore House" was given full staged readings in L.A. starring Don Stark from "That 70's Show" and in NYC starring Tony Award winner Beth Leavel. Other plays produced in NYC include "The Blue Martini" (off-Broadway/NY Fringe Festival '06), "Spring and Jake" (Firework Theater), and "Life is Short" (Center Stage NY). The web series he wrote/created/starred in, "Stoop Sale," was selected for the Independent Television Festival in L.A. and released by koldcast.tv. He trained at I.O. (Chicago), The Barrow Group (NYC), and University of North Carolina at Greensboro. 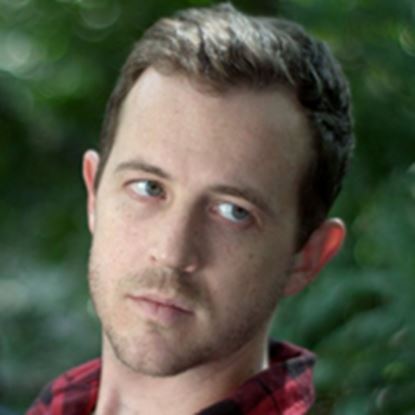 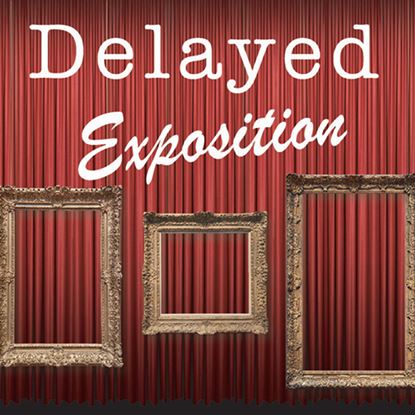 
Two class-clown type guys are playing a video basketball game and discussing one of their girlfriends. When one of the guys loses the game, along with his temper, the illusion of the fourth wall gets broken. The two young men, now exposed for being merely actors in a play, argue and debate about what to do next. When the character "Jessica" enters and proves to be trapped in the world of the play, things go more than haywire. The play is set in real time, able to be adapted to whatever stage or competition in which it is performed.