Matthew Thompson previously served as the Artistic Associate/Literary Manager/Director of Education for North Coast Repertory Theatre in Solana Beach, CA. from 2008-2012. In 2007 he founded Compass Theatre in Hillcrest where we was the Artistic Director. He has directed productions for the La Jolla Playhouse, North Coast Rep, Scripps Ranch Theatre, and Coronado Playhouse. His plays have bee published through numerous drama publishers. Matt also teaches theatre and film classes at MiraCosta and Southwestern College. He received his M.A. in Theatre from San Diego State University. 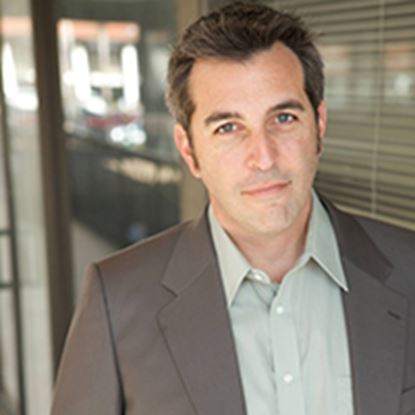