Mary Hall Surface is one of the most widely-produced playwright/directors specializing in theatre for family audiences in the United States, including twelve productions at the Kennedy Center. Her plays also have been presented in Ireland, France, Peru, Germany, Italy, Taiwan, England and across Canada. She has been nominated for eight Helen Hayes Awards, winning the award for outstanding director of a musical for her play "Perseus Bayou" in 2003. In 2006, she was awarded the Charlotte Chorpenning Prize from the American Alliance for Theatre and Education for her outstanding body of work as a playwright. 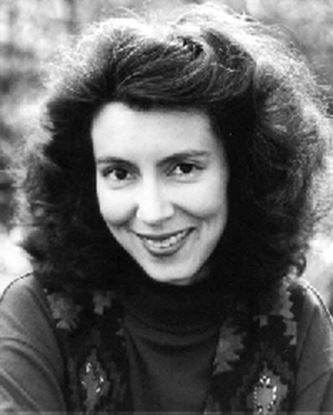 What Part Will I Play?


This play gives a voice to young women's hopes and dreams, fears and failures, fantasies and hard-knocks. The girls arrive at a theatre to audition for a promising new play. Each girl has come with her own ambitions, even secrets. But upon arrival, the girls learn that the director will be late. The stage manager takes them through a series of improvisations. But the girls, confused and anxious, are soon left to "wait." Each one must decide how she will respond to the situation and to each another. As the play progresses barriers are broken down, friendships ...