Mark Ogle is a Denver native and has been active as a playwright in Colorado since the late '80s. He has written more than 30 plays, and has enjoyed many productions of his work on Denver stages and across Colorado. His plays have also been seen in Utah, California and Florida. He is a past president of Colorado Dramatists, a local playwrights' organization and a founding member of Write Angle Productions (www.writeangle.org) which co-produced the annual Colorado Quickies ten minute play festival for more than 10 years. Most recently, he helped to spearhead the Colorado Theatre Guild's New Venture Play Reading Series. Mark resides in Denver where he spends his day providing personal care and community support for his son, Ben, who has multiple disabilities. Mark is currently writing a book about Ben's life journey. 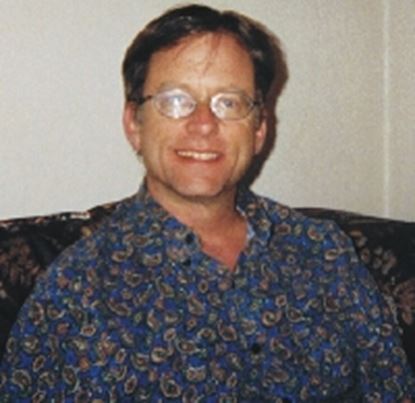 
A unique and relevant holiday drama that tells the story of a newly formed, mixed-religion family and the sometimes humorous, sometimes tense conflicts that arise during the Christmas/Hanukkah season. Sam, a Christian, and Michelle, a Jew, agreed when they married that, even though neither was especially religious, they would continue to celebrate the holidays the way their kids were used to. But it may not be that simple. Sam has a 13-year-old daughter, Marie, who is about to be confirmed. Michelle has a 17-year-old son, VJ, who rejects religion in favor of ...