Marilyn Brown is co-founder with her husband Bill of the Villa Institute of the Performing Arts in Springville, UT. From 1996 to 2006 the Browns operated their own Villa Playhouse in Springville where Marilyn’s “Midsummer Night’s Dream, the Musical,” was picked up by Encore. It has been preformed as far away as Australia. With BA and MA degrees in creative writing from BYU, and a MFA from University of Utah, Marilyn is primarily a novelist (fifteen novels published). She has won numerous literary awards, and now an award in her name, the Marilyn Brown Novel Award, presents a thousand dollars to the best unpublished novel submitted to Orem’s Utah Valley University English Department each October. 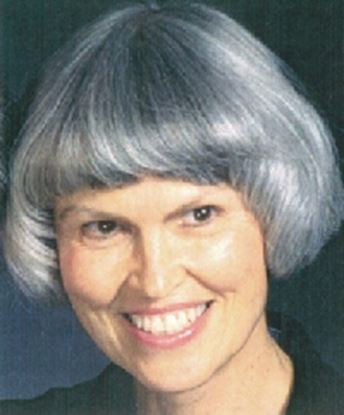 
Humorous and poignant lyrics, accompanied by charming, romantic melodies, enhance Shakespeare's most popular play of two girls and two boys who find themselves, by accident and the mischief of the Faeries, very mixed up in love. First both boys love one girl, then both girls love one boy. A situational comedy of the funniest kind, the drama is intensified by a group of bumbling rogues who perform a farcical entertainment for the King's wedding. The group's most famous member is Bottom, who, in another part of the play, becomes an attractive donkey-suitor to t...