Luke Simmons is a student at Oklahoma Christian University in Edmond, Oklahoma. Previous published works include "Nottingham" in 2012. He enjoys writing plays where everybody onstage and in the audience gets to have a good time. In his spare time, he enjoys cooking and ultramarathon running. 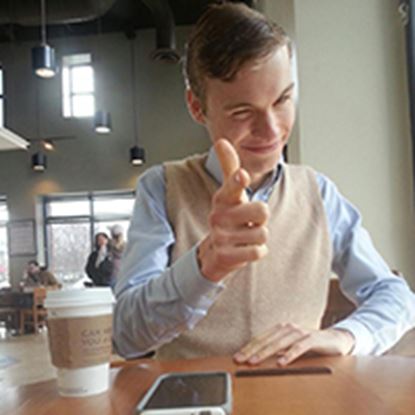 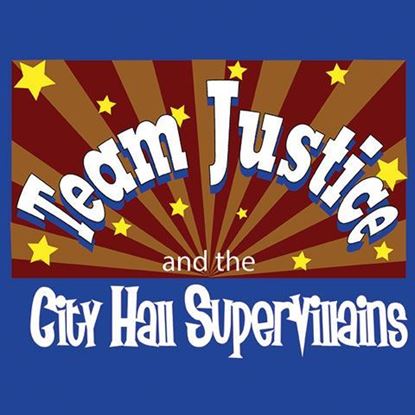 
Team Justice, a team of four incredibly obnoxious superheroes, must overcome a group of supervillains who have ingratiated themselves with the city council of Littleton. The villains have taken over the city by entangling its superheroes in a nightmare of tickets, citations, and bureaucratic red tape. The only way to repeal the supervillains’ nefarious legislation is for the arrogant, socially incompetent superheroes to somehow convince enough random citizens to sign a petition…without using their superpowers, which are now illegal. They must do this before t...