Currently a Texan but born in Illinois, Kate Emery Pogue did her undergraduate work in theatre at Northwestern University in her hometown of Evanston and then received her M.A. from the University of Minnesota where she had received a prestigious McKnight Fellowship in Acting. After working as a professional actress with the Guthrie Theatre in Minneapolis, Mrs. Pogue turned her interest to writing, directing and teaching. Studying with noted opera composer and librettist Carlisle Floyd led to membership in the Houston Opera Studio and a commission from Texas Opera Theatre to write the text for a children's opera: THE STARBIRD and to doing translations and text revisions for Houston Grand Opera. As Artistic Director of Opera-to-Go (a touring opera company for children) Mrs. Pogue has written and directed numerous pieces for the company, most notably YOUNG PEER GYNT, ST. GEORGE AND THE DRAGON, and THE KING STAG.. She has received commissions for texts from the Houston Symphony, Minnesota Opera, Glimmerglass Opera, and Houston Grand Opera and grants from the National Institute for Music Theatre and the National Endowment for the Arts and the National Endowment for the Humanities. Her enthusiasm for opera is matched by her love of classic theatre. For the Shakespeare by the Book Festival Mrs. Pogue has produced and directed TWELFTH NIGHT, A MIDSUMMER NIGHT'S DREAM, MACBETH, RICHARD III and ROMEO AND JULIET, and for the Houston Shakespeare Festival JULIUS CAESAR and RICHARD II. As Head of the Drama and Dance Department of Houston Community College Central College, Mrs. Pogue teaches Acting, Shakespeare and Voice and Diction and is writing a series of plays for the department's New Theatre Project. 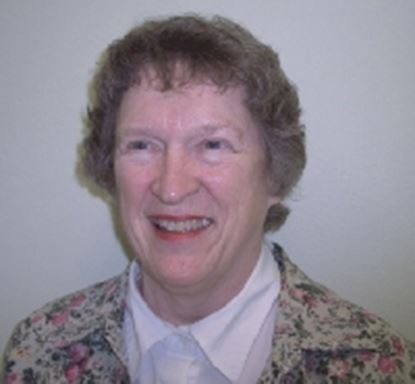 
When Mandy Kate, a young slave girl, overhears a threat to sell her brother-in-law Robert, she rushes to warn her sister Sarah. The family plans to escape together, but Mandy Kate is inadvertently left behind when trying to help another slave, Old Job. Together the old man and young girl must set off on their own. They disguise themselvesOld Job as a woman (Josephine) and Mandy Kate as a boy (Abe)and are initially helped by a clever country boy and his eccentric elderly aunt. Mandy Kate and Old Job are later guided through several stops on the Underground Rai...


From the story "Kaa's Hunting" by Rudyard Kipling.  Deep in a jungle in India in the middle of the 19th century a tribe of monkeys come chasing in with the boy Mowgli in their midst. In the middle of their play, Kaa, the great python, terrifies them as well as Baloo, a great bear, and Bagheera, a panther, who are Mowgli's friends and protectors. Once out of harm's way, the two scold the boy and teach him how to make himself safe in the jungle. They fall asleep. The monkeys, eager to get Mowgli to make them huts like his, wake him and drag him off. Baloo and B...