John W. Rutherford is the director of theatre at W.E. Groves High School in Beverly Hills and serves on the state board of directors for the Michigan Educational Theatre Association. He has taught classes in creative writing and playwriting for the past 14 years. He has written several one-act plays and adaptations of non-dramatic literature. Mr. Rutherford has received several awards, including: WDIV Outstanding Teacher of the Year (1999), MIFA Theatre Teacher of the Year (2000), ed as one of 50 teachers from across the USA for the Toyota Teach Program (2004), and most recently, ArtServe Michigan’s Governor’s Award for Arts Educator (2007). 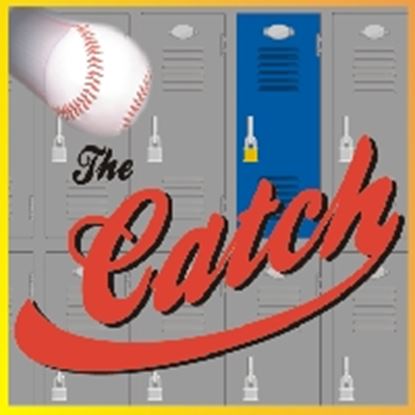 
Katie Grove has been recruited to the exclusive private Coolidge Academy because of her incredible talent as an ace softball pitcher. But not everyone is happy to have her onboard, especially a prima donna pitcher who has no intentions of allowing Katie to replace her. Katie soon discovers the Academy’s athletics program is a front for an illegal gambling ring, headed by the most popular guy on campus and his two bumbling friends. Katie must work through a series of issues that will challenge her ideas about love, sportsmanship, and integrity. The Lockers, wh...