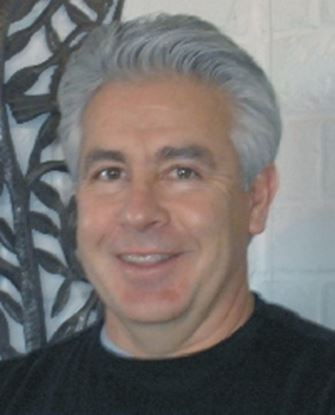 Drama by Joey A. Chavez


This is Ruben Delgado’s final day in New York City. He left home eight months earlier to seek his fame and fortune, convinced he could sell his 896-page novel, but all he found was rejection. As he retrieves his single box of possessions and his original manuscript, he sees his car being towed. In an attempt to stop from losing his means of escape from the city, he tosses his unbound manuscript out of his 23rd floor apartment window. As sheets of paper rain down on the city, we are transported into the novel one page at a time. There are now three interwoven ...