Joel Fishbane writes fiction and plays. His plays have been honored in numerous contests and festivals throughout both Canada and the United States, including the Samuel French New Canadian Play Contest, the Dayton Playhouse Futurefest, Alive Theatre’s Long Beach Play Poppin’ Contest and the NAAA Playreading Festival. His fiction has appeared in several literary journals both in North America and across the pond. He has a diabetic cat and sometimes plays the clarinet. 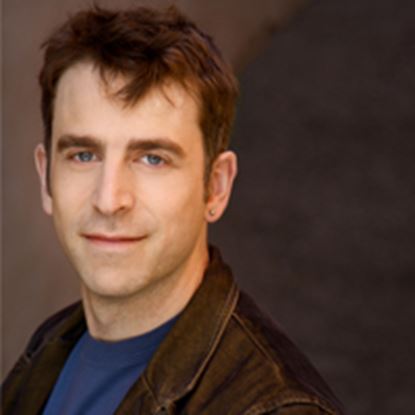 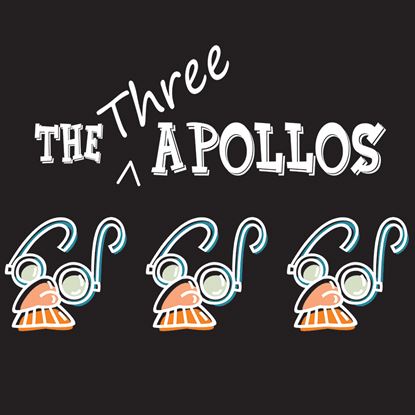 
New York, 1920. Hanover Brunswick is the man who has everything except the love of his wife…or so he believes. When he learns that his beautiful neighbor Louisiana is marrying a man she’s never met – the soldier Apollo Vladermilk – Hanover plots to disguise himself as Apollo and marry Louisiana, thus giving his wife grounds for a divorce. Meanwhile, the real Apollo arrives in town and quickly gets into trouble with the law. To protect himself, he exchanges clothes with Louisiana's father, the overbearing Boswell Lavador. Soon there are three Apollos running l...