Jessica Chipman is a high school theatre arts teacher, director, and playwright. Her short play "The Braves One" earned a staged reading at Central Washington University, was a 2010 Heideman Award Finalist, and saw productions in the US and Canada. Her adaptation of Medea has been performed by high schools across the United States and earned accolades at the Iowa High School Speech Association's All-State Festival. Most recently, her retelling of the myth of Icarus received a star rating at the Minnesota State High School League State One Act Play Festival in 2017, as well as the Wells Fargo Award of Excellence. Under her direction, her school’s productions have earned Outstanding Achievement in Musical Theatre from the Hennepin Theatre Trust Spotlight Education Program and four consecutive performances at the Minnesota State High School League One Act Play State Festival. Ms. Chipman lives with her daughters and husband, where she has earned the title of Chipman Family Laundress. 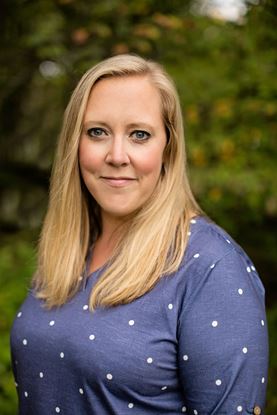 
This Greek myth follows inventor and architect Daedalus, who commits a crime in Athens and is banished to Crete to serve King Minos. Determined to right the wrong of his crime, Daedalus becomes a father to Icarus, a daring and precocious boy whose eyes are on all the glories of the world around him – the sky, the sea, the stars – while Daedalus buries himself in his work, attempting to save the people of Crete from King Minos' shrewd plans, which include sacrificing humans to a ravenous minotaur. Complicating things further, Icarus falls in lo...