James Armstrong grew up in Pensacola, Florida (right outside Chumuckla). A former English teacher, he has had plays performed nationwide, but will always have a special place in his heart for the children's theater he has been involved with at historic Snug Harbor on Staten Island. He is a member of the Dramatists Guild of America and currently resides in New York City. 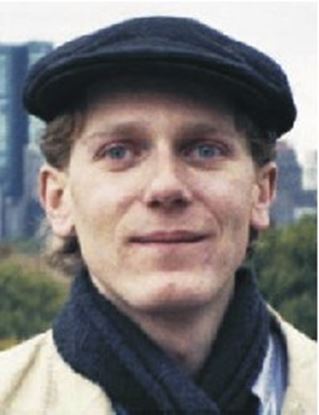 
You might think it's fun to be a princess like Alwida, and to live in a castle. But her castle is so lame! It doesn't even have a moat. Tired of parents who never listen and are always telling her what to do, Alwida runs away from home in search of adventure. Instead she finds Alf, the prince from a nearby country. The two hit it off at first, until Alwida's parents ground her in her tower. She escapes, but is captured by bloodthirsty pirates. Finally! An adventure! The pirates think they've taken a frail, simple girl as their prisoner, but they are about to ...


Six teenage friends hop into a car on a Friday night, determined to have a blast, and perhaps rekindle their fading relationships. But with high school over and the future beckoning, nothing can remain quite the same. Lynn and Bert discover their attraction for each other may not be enough to keep them together. Jay finds that the hometown he loves will never offer enough for him. Kate discovers that her friends may care more for her than she knows. Carl tries desperately to relive days that never were. And Monique, always the center of everything, discovers ...