Jacqueline T. Lynch’s plays have been produced around the United States and in Europe. Her novels, short stories, and non-fiction books on New England history and film criticism are available from many online shops as eBooks, audiobook, and paperback.  She writes Another Old Movie Blog on classic films, and the syndicated newspaper column Silver Screen, Golden Memories. She is featured in the Power of Women book on the history of women's achievements in western and central Massachusetts published by the Springfield Republican. 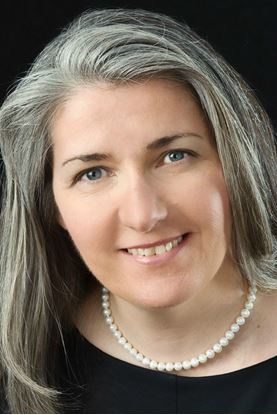 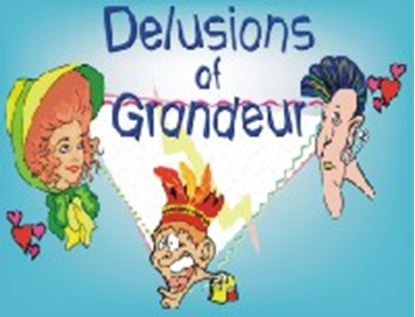 
From crazy chicken suits to high tea and crumpets, the hilarity never stops in this rollicking farce. Poor Bobby Philips is racing the clock as high school graduation approaches. In addition to his three part-time jobs (including one at Fried Chicken World), his falling grades, and his threatened scholarship, he's worried sick about his sister, Emily. She's addicted to PBS dramatizations of 18th century English novels and lives in a refined and graceful world of her own imagination. Everyone thinks she is a nut. Enter Bobby's arch nemesis "Death Wish" Hooper,... 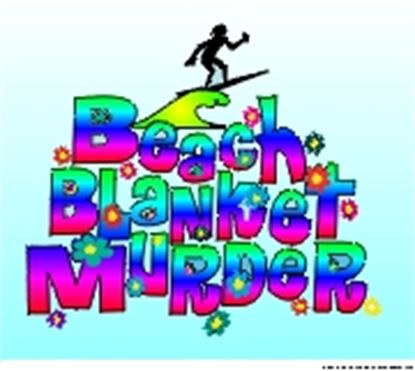 
Life is not so cool lately for Debbie Dawn, the teen starlet whose fantastic movie career suddenly seems empty and shallow. Even her screen boyfriend, Troy, wonders why he must be a teenager in love, especially now that he's 26. The real problems, and the fun, begin when Debbie's no-good manager plots her murder to cover the fact he's lost all her money on shady business deals. An inept hit man gets himself pummeled, knifed, and shot just trying to get near Debbie. Her beach house is more like a madhouse because "TV Sock Hop" host Del Murdock arrives to broad...


Margaret Miller is a self-styled "barracuda" literary agent whose new client, Shane Velasco, star of action films, is expected for dinner and contract negotiations. Her routine business meeting becomes a comedy playground when her associate (and ex-husband) Hank shows up with his own client, Madame Guadelupe Montevideo, "world famous" hypnotist. When Margaret insults Guadelupe, she turns her fiery temper and flare for the dramatic on Margaret, hypnotizing her into a shy, five-year-old child. Coping with her growing pains are her roommate Janet, a bored execut...