Jacque is an actress, writer, director and filmmaker with over 30 years of experience in theatre and film. From starring in local stage and commercial productions as a teen to launching her own film production company - Vocatus Productions – heartfelt storytelling has been central to the many productions she’s developed over the years. She has been an active player in the local Colorado Independent filmmaking community for the last five years. An accomplished set designer, builder, and costumer for the stage, she’s applied that visual passion to numerous film and stage projects that have been enjoyed by audiences nationwide and overseas. 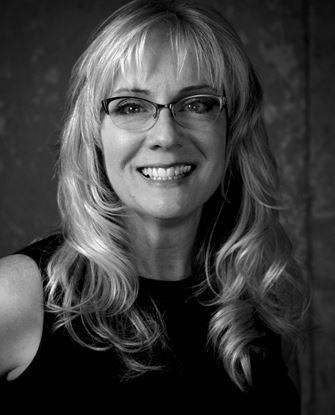 The Legend of Robin Hood


Life in medieval times is hard, especially with greedy King John sitting on England’s throne. Nottingham’s townspeople are constantly terrorized and taxed by the Sheriff and his cronies. Families who can’t afford to pay are separated from their loved ones, forced to work off debts, and even driven from their homes. Robert of Locksley finds himself in this very predicament. After losing his home, a bounty is placed on his head, forcing him to flee and leave his beloved Maid Marion behind. Robert joins a band of merry men (and women!) taking refuge in Sherwood ...