Jack Sale, a native of Pleasant Hill, California, is currently studying musical theater at the UCLA school of Theater, Film, and Television. An aspiring actor, director, writer, and playwright he has worked with many companies including the American Conservatory Theater in San Francisco – as well as various other regional theaters. He is a proud member of the Screen Actors Guild and currently resides in Los Angeles, California. 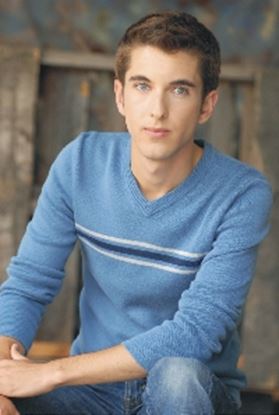 Grand Adventures of Pip and Mimsy!


Follow the adventures of two Victorian street urchins—annoyingly enthusiastic and melodramatic—who still await with joy the return of their missing father after many years. As they gratefully and cheerfully accept their circumstances of foraging and freezing, Pip and Mimsy, accompanied by friend Fimm Bimbles, have a chance encounter with an evil and hypnotic puppet named Begeloits, who draws the unwitting children into his nefarious plan to kill the Queen. Coincidence and fate lead Pip and Mimsy to Court where they are reunited with their miserly Uncle Scroog...